The studio has posted another job listing. 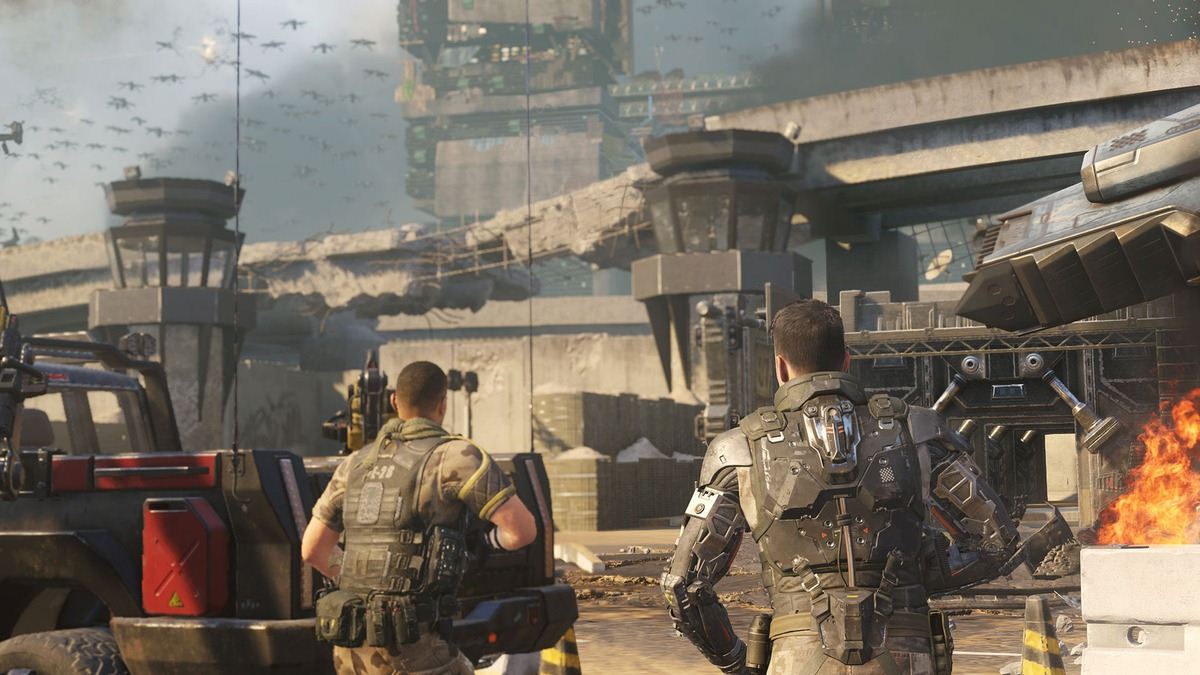 It doesn’t take a genius to figure out that the next Call of Duty title, to be released in 2018, is going to be developed by Black Ops developer Treyarch. After Infinity Ward’s Infinite Warfare in 2016, and Sledgehammer’s WW2 in 2017, Activision’s three developer alternating cycle dictates that Treyarch is next in line to make a new game in the first person shooter franchise. The studio has posted several job listings in recent weeks to indicate the same, and now they’ve posted another one.

As per the new job listing posted on Activision’s official website, Treyarch is looking to hire a new FX Artist in a temporary and on-site role. The primary focus here seems to be on Post FX, 2D in-game assets ranging from full screen effects, overlays, special VFX shader manipulation, to in game animated displays. As per the listing, the applicant will be “working with proprietary tools to set up Post FX, while using existing 2D assets or creating new 2D assets as needed to see them through execution” and “create high quality visuals that also render in real-time.”

This is one of many job ads to have been posted by Treyarch in recent weeks. Others have indicated a focus on lighting, character models, animations, and cutscenes. You can keep up to date with our complete coverage for Call of Duty 2018 coverage here.