A known leaker might be hinting at another World War 2 setting for Call of Duty. 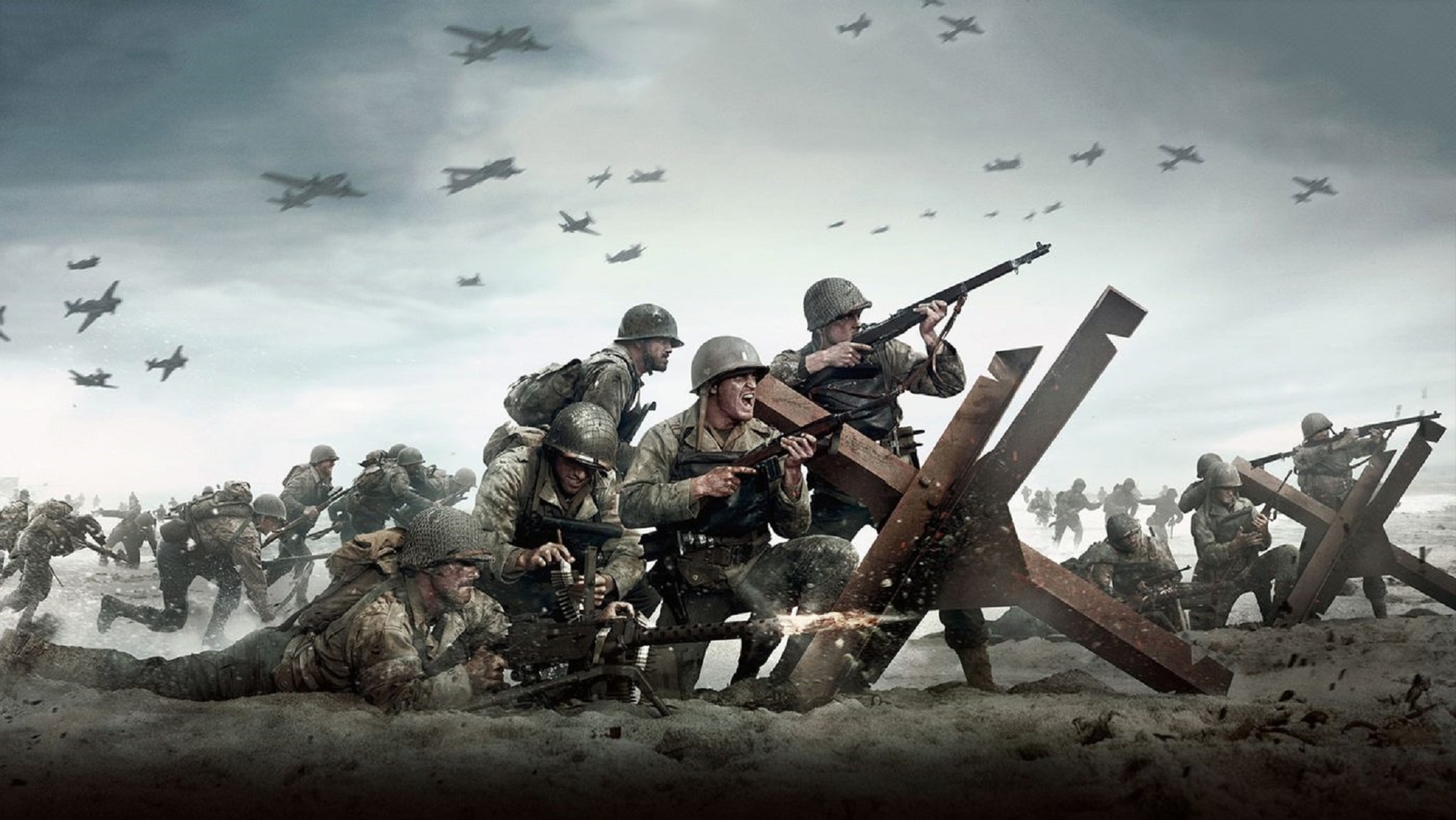 Surprising no one, Activision recently confirmed that Q4 2021 would see the release of another mainline premium Call of Duty game. Rumours have suggested that Sledgehammer Games – developers of Call of Duty: Advanced Warfare and Call of Duty: WW2 – would be helming the development of this year’s game again. Now, we might also have a clearer idea of what the game’s setting will be.

As reported by Charlie Intel, over on Twitter, known Call of Duty leaker @Victor_Z seems to be suggesting that the next game will be set during the Second World War once again, with a picture of Sledgehammer’s WW2, along with a hammer emoji, seemingly referring to the developer’s name.

Call of Duty has tackled multiple settings over the years, and the past few years have seen it going from the Second World War to Vietnam to a modern day setting to even a futuristic sci-fi setting. The last World War 2 in the game was Sledgehammer’s own WW2 in 2017.

This is unverified information, of course, so take this with a grain of salt for now. We’ll let you know about any new info that comes our way, so stay tuned.