Call of Duty 2022 to be Developed by Infinity Ward, Developer Confirms

Activision Blizzard's Q4 earnings report has revealed that the next Call of Duty will be developed by Infinity Ward, as per leaks. 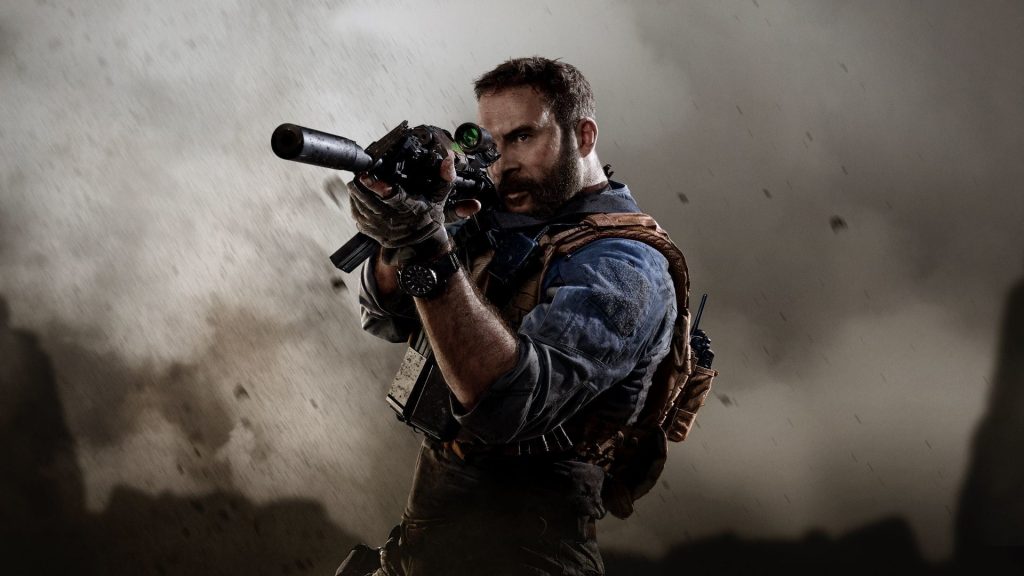 To probably no one’s surprise, Call of Duty will be getting a new entry this year too, along with regular updates to the Warzone experience. It’s now been confirmed that Infinity Ward will be developing the game, via Activision’s fourth quarter 2021 fiscal financial report.

It’s been said that the upcoming game will be the franchise’s most ambitious entry and will target a wide demographic. Activision also confirms that Infinity Ward’s expansions have added more resources into the development of both new, unannounced games as well as live-service experiences in the Call of Duty universe. Infinity Ward also followed-up on the earnings report by confirming to fans about the next Call of Duty through Twitter.

“Development on this year’s premium and Warzone experiences is being led by Activision’s renowned Infinity Ward studio. The team is working on the most ambitious plan in franchise history, with industry-leading innovation and a broadly appealing franchise setting,” the report reads.

“Studio expansion has continued to add development resources worldwide as plans continue for ongoing live operations and new, unannounced titles in the Call of Duty universe.”

According to recent rumours, 2022’s Call of Duty will be titled Modern Warfare 2, and will see players fighting Columbian drug cartels in what is being described as a “grittier take on Modern Warfare 2019’s campaign.” The game will most likely be a cross-gen release, and will most certainly release on PlayStation platforms despite the Microsoft acquisition of Activision Blizzard. Additionally, the free-to-play Call of Duty: Warzone is also rumoured to receive a new map and a spin-off mode in 2022.

A new generation of Call of Duty is coming soon.