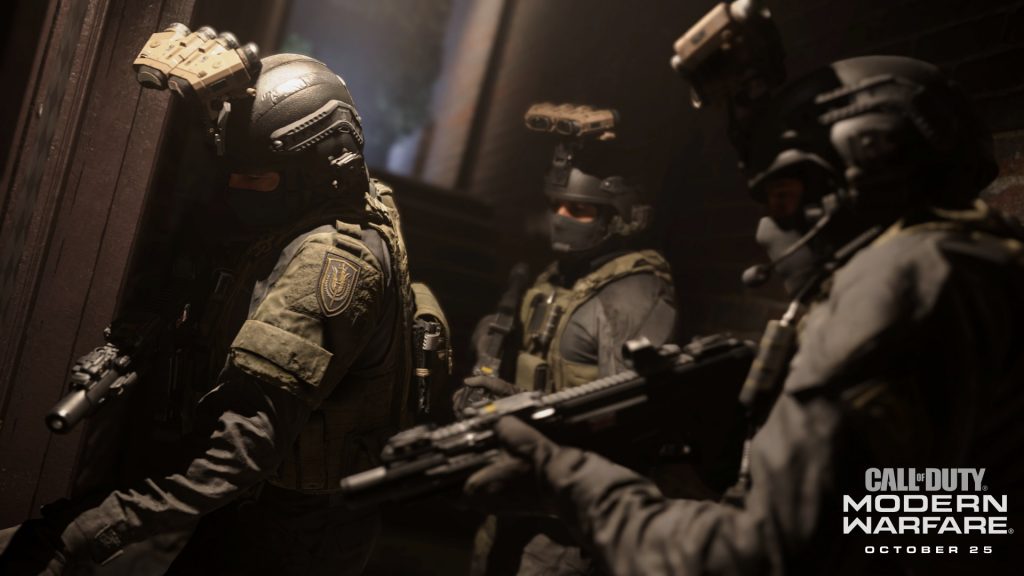 2022 has just begun but rumors have been circulating about the next Call of Duty title, rumored to be Call of Duty: Modern Warfare 2, for quite some time. Insider Tom Henderson offered several old and new details in a recent video, including a bit of information on the campaign. The story is apparently set in Latin America and will focus on cartels.

As Henderson reported previously, Modern Warfare 2 is seemingly following Battlefield 2042 and introducing its own Escape from Tarkov-style PvEvP mode called DMZ. It offers a unique map (which will also be used for Warzone) and Infinity Ward is apparently placing a huge focus on AI for it (along with the campaign). It’s also worth noting that Modern Warfare 2 Remastered – who’s multiplayer was apparently meant to launch near Call of Duty: Modern Warfare (2019) – will have its maps, weapons and Operators incorporated into the 2022 sequel instead.

“Possible” free-to-play elements have also been noted though what that means remains to be seen, especially since Warzone is still a thing. As such, based on pre-alpha footage that’s been seen thus far, development appears to be doing better compared to previous titles. Stay tuned for more details on the sequel in the coming months.