Warren Kole, who portrayed Uncharted 4 villain Rafe Adler, will have a role to play in next year's Call of Duty instalment. 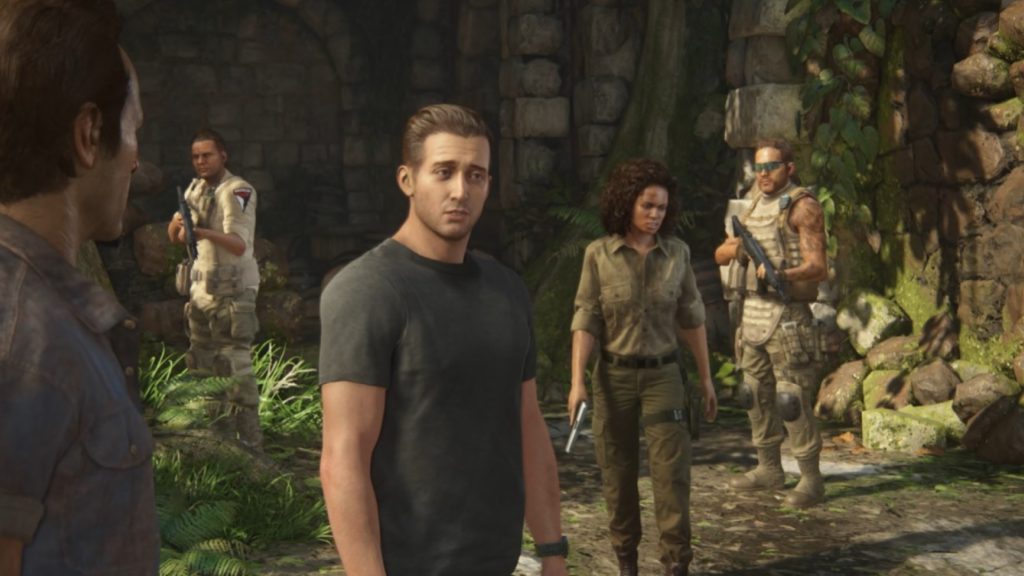 Call of Duty: Vangaurd hasn’t turned out the way that series fans or Activision would have hoped, and it seems that the game’s lukewarm critical reception is being reflected in its relatively lower sales. Call of Duty is a machine that’s going to keep on chugging though, and a 2022 entry is, of course, inevitable.

Leaks have strongly suggested that that entry, developed by Infinity Ward, will be a direct sequel to 2019’s Call of Duty: Modern Warfare, and now, we may have more information on what to expect. It seems like Warren Kole, the actor who provided the voice and motion capture for Uncharted 4: A Thief’s End villain Rafe Adler, will have a role to play in next year’s Call of Duty game. The information comes from the actor’s own LinkedIn page. Whether Kole will be playing a character in the game’s single player campaign or if he’s playing an Operator for the multiplayer component remains to be seen, though it’ll likely be a while before we find out.

In related news, a recent leak by prominent Call of Duty insider Tom Henderson spilled the beans on several details about Call of Duty: Modern Warfare 2 (or whatever Activision ends up calling it), including its single player campaign, its multiplayer component, and the new map it will bring to Warzone. Read more on that through here.