Call of Duty: Vanguard is Reportedly the Series’ Worst Launch in the UK in 14 Years

Critical reception for the World War 2 first person shooter has been muted, and it seems that's been reflected in the game's performance on the market as well. 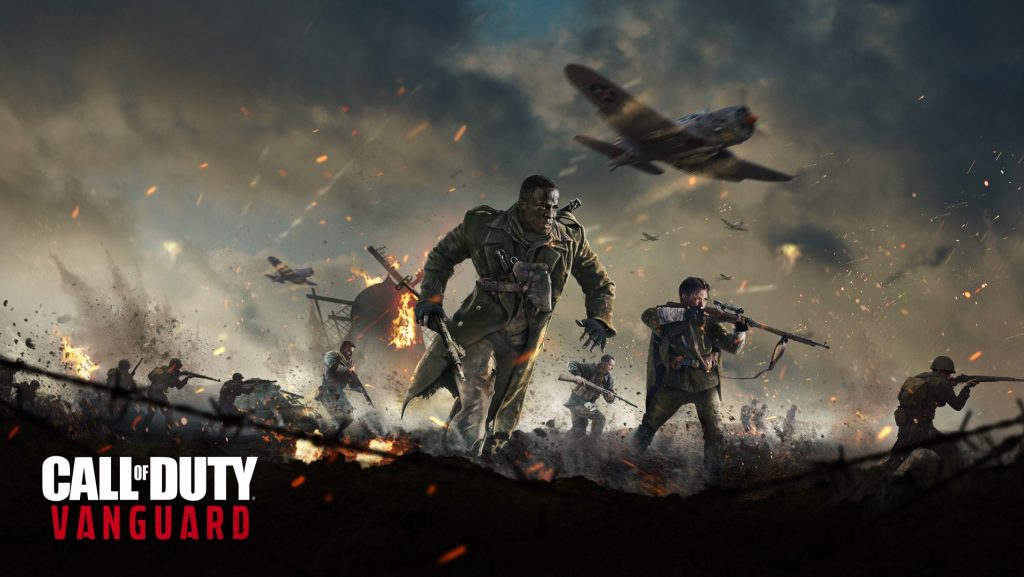 Call of Duty: Vangaurd hasn’t enjoyed the best launch- at least when compared to its predecessors. Critically, reception for the game is a little muted, with a Metacritic score (at the time of writing) of 75 for its most reviewed version (which would be the PS5). That’s the lowest ever aggregate score the series has had since 2013’s Call of Duty: Ghosts. It seems, however, that its critical reception has been reflected in its commercial performance as well.

As recently reported by GamesIndustry, Call of Duty: Vangaurd’s launch sales in the UK are down 40% from what last year’s Call of Duty: Black Ops Cold War managed at launch. Zooming in, physical sales are down 26%, while digital sales are down 44%. Factors such as competition from other multiplayer shooters, the growing popularity of the free-to-play Call of Duty: Warzone, the pandemic, and, of course, the critical reception, seem to have had an adverse impact on the game’s sales. Of course, viewed in isolation, the game’s still selling a lot, and is the second-biggest launch of the year in the UK, behind FIFA 22.

It’s still a significant dip though. In fact, as reported by VGC, Call of Duty: Vangaurd is the worst launch for a Call of Duty game in 14 years, since the original Modern Warfare launched in 2007. Surprisingly, even critically panned entries such as Call of Duty: Ghosts and Call of Duty: Infinite Warfare reportedly enjoyed better launches, selling 52% more and 16% more than Vanguard at launch respectively.

It’s worth noting that this decline has been a trend for the series since last year, thanks primarily to the growing popularity of the aforementioned Warzone, as well as the free-to-play Call of Duty Mobile. Activision has been expanding its efforts in both areas as it shifts the series’ focus, though it remains to be seen whether Vangaurd’s launch will be deemed concerning by the company.