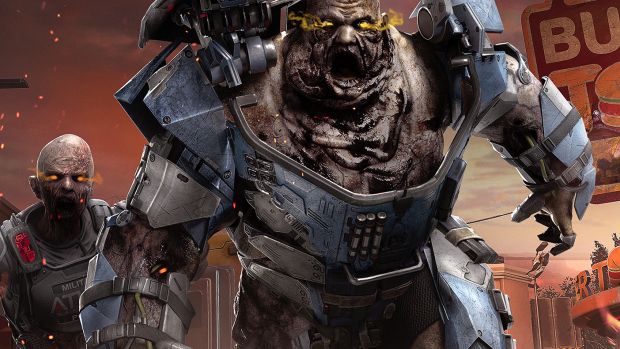 Sledgehammer Games’ Call of Duty: Advanced Warfare has finally received the Ascendance DLC on the PC, PS3 and PS4 – nearly a month after its release on the Xbox One and Xbox 360.

Call of Duty: Advanced Warfare’s Ascendance DLC features four new maps with Perplex, Site 244, Climate and Chop Shop. Each has its own unique hooks but they all bring something different to the table. The other big addition is to the Exo Zombies campaign which sees its second episode, Infection.

The four survivors escape their ordeal but eventually resurface near the local Burger Town. You’ll be escorting other survivors, avoiding toxic zones and dealing with a large zombie in a Goliath-class armour. Did we mention the OHM, a shotgun/LMG hybrid and its variant, the OHM Werewolf?

What are your thoughts on the Ascendance DLC now being available for Call of Duty: Advanced Warfare on PC, PS3 and PS4? Let us know in the comments.