Ahsan Rasheed says the developers know which console the majority will play at home with friends. 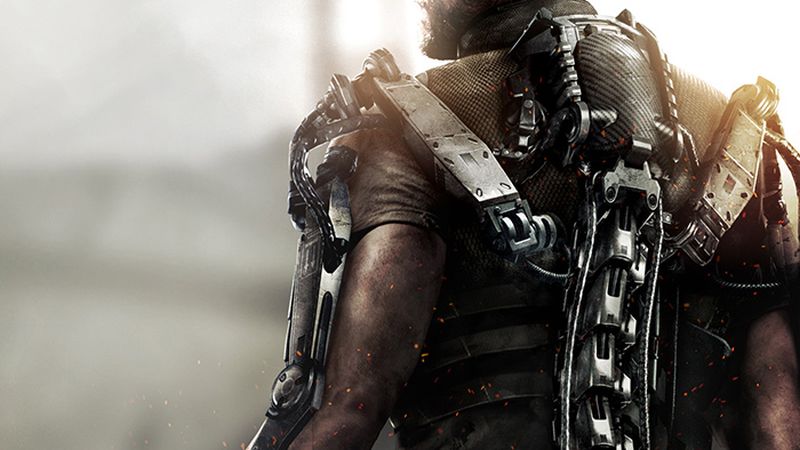 Sledgehammer Games recently unveiled images and the first trailer for Call of Duty: Advanced Warfare which showcased – among other things – EXO suits, futuristic weaponry, PMCs and the ever amazing Kevin Spacey. The visuals caught our attention above all as they appeared several tiers above last year’s Call of Duty: Ghosts. Best of all, the footage was all captured on the Xbox One. But is it the lead platform?

Industry insider Ahsan Rasheed, known as “thuway” on NeoGAF tweeted about the same and stated that, “Also I want to say one thing to all the Xbox One fans that keep telling me COD is X1 lead platform. It’s not. It’s a marketing deal.”

According to Rasheed, the studio that first created Call of Duty will focus on PS4. “Here’s the part you should pay attention to. Developers inside Infinity Ward prefer the PS4. Majority will use it to play at home.” Which is hard to deny – PS4 sales currently stand at 7 million units worldwide.

Rasheed continued, “Put that inside your head. The developers who made the game. Majority will play the game on PS4 at home with friends.”

When another user stated that that was for Infinity Ward and may not necessarily apply to Sledgehammer Games, Rasheed said, “So cute. If you think the PS4 version won’t be the definitive console version technically, I have some bad news.”

When developing for next gen consoles, doesn’t it make sense to focus on the most powerful one? Let us know what you think in the comments. As usual, even though Ahsan’s track record has been pretty solid till date, it’s best to take this information with massive grain of salt.

Call of Duty: Advanced Warfare will be out on Xbox One, PS4 and PC on November 4th. A separate studio will be working on the Xbox 360 and PS3 versions, which release on the same day.