Call of Duty Advanced Warfare Listed For The Wii U

But again, listing errors are the norm these days.

Posted By Rashid Sayed | On 01st, Jun. 2014 Under News | Follow This Author @GamingBoltTweet 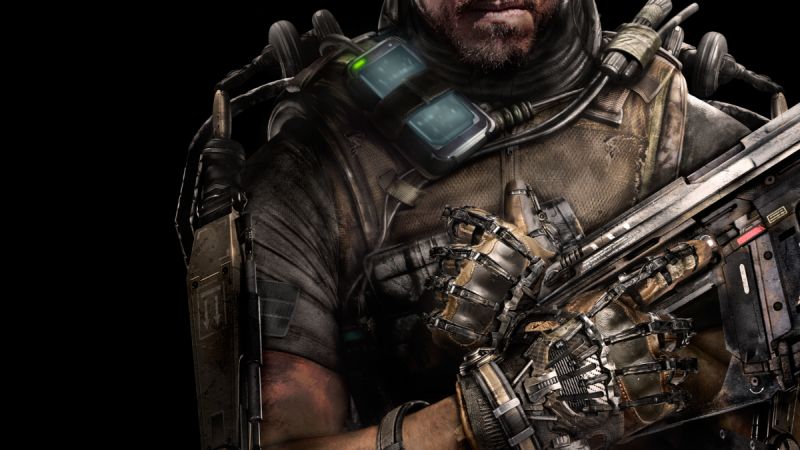 When Call of Duty Advanced Warfare was announced for almost every major console out there, the exclusion of the Wii U version raised some eye brows although it was suggested that the Wii U version was in production and was merely not announced. But it seems that the game might be indeed coming to Nintendo’s struggling system after all.

The game has been listed on E3Insider, the expo’s official website and it shows Wii U as one of the release platforms. Although this should be taken as a rumor for now since listing errors are very much a norm these days, it must be noted that Activision has been pretty supportive of the Wii U in the past. So don’t be surprised if it launches on the Wii U later this year, however we suggest waiting for Activision’s official word on this.

Call of Duty Advanced promises to have strong emphasis on its narrative and deals with private military corporations. Stay tuned for more news and updates.