Ditch the BAL on December 11th. 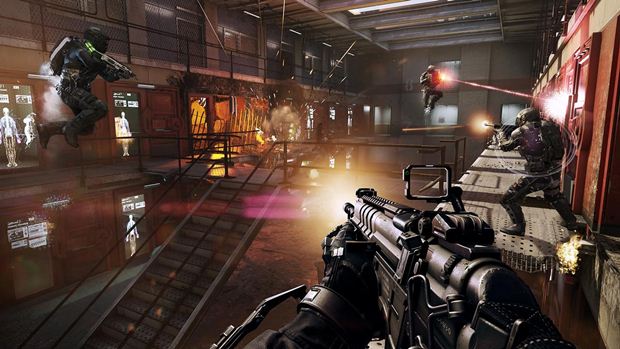 Sledgehammer Games has announced that those who hold a Season Pass for the DLC of Call of Duty: Advanced Warfare will be receiving early access to an assault rifle from the first pack “Havok”. This will be the AE4 which will also be available in a variant dubbed the AE4 Widowmaker and is available on December 11th.

The DLC pack itself is expected in early 2015 and will add some new maps along with the usual camos and whatnot. The good news is that those who want to pick up the Season Pass after December 11th will still receive early access to the AE4. At this time, it seems the offer is valid for Xbox users with no details for PlayStation or PC users.

Call of Duty: Advanced Warfare has been out since early November and has been undergoing significant maintenance for its matchmaking and lag issues. What are your thoughts on the game thus far? Let us know in the comments.