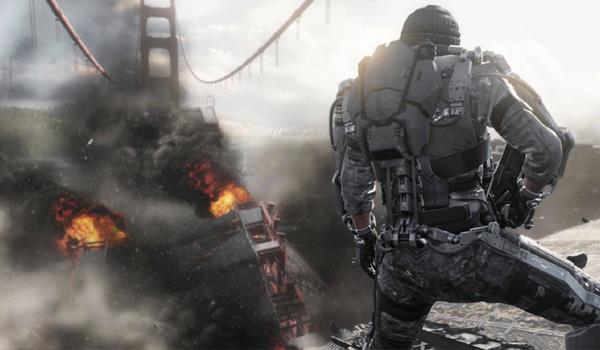 Sledgehammer Games’ Call of Duty: Advanced Warfare will be featuring some new technology according to a new feature from EDGE. We already know about the new facial animation technology that mirrors Avatar 2’s functions and it will also apparently include a new engine.

Chief operating and development officer of Sledgehammer Michael Condrey did clarify that “Although what the studio means by ‘new’ in this context isn’t what the internet means when it complains about the old COD engine.” The engine does include some old code from previous games but there’s enough of the engine that’s brand new. “We have new rendering, animation, physics and audio systems.”

Several new screenshots were also revealed which you can check out below. We get a closer look at the real-time shadows, lighting, destructibility and texture quality. Check it out below. Call of Duty: Advanced Warfare releases on November 4th for PS3, PS4, Xbox One, Xbox 360 and PC. 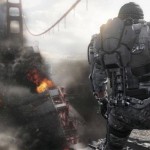 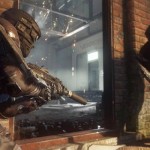 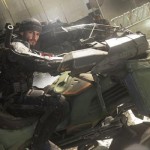 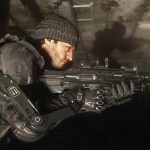 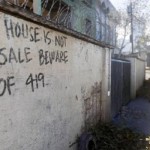 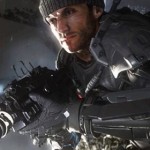 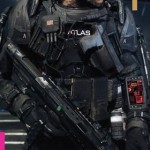 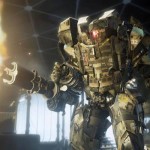 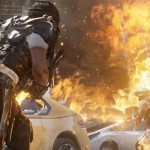