Talk about being popular.

Posted By Rohan Philip | On 13th, Nov. 2014 Under News | Follow This Author @GamingBoltTweet 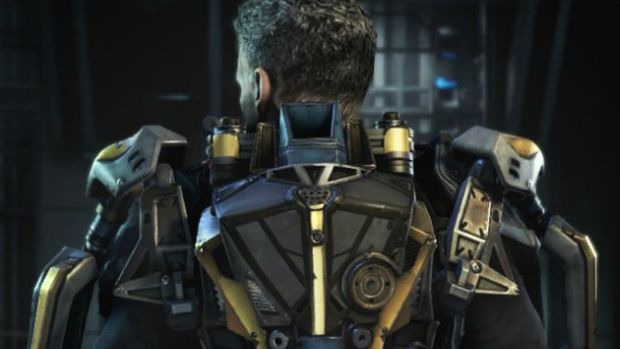 We know that the Call of Duty series is popular, but my word, 6 million viewers on launch day is quite a number. And of course it came as no surprise that Call of Duty Advanced Warfare was the most streamed console game of 2014.

In a very impressive press release sent today by the publisher, they added that 75,000 unique streamers have played the game on its launch week on Twitch. Ernest Le, director of publisher & developer partnerships at Twitch stated that “Since the Call of Duty community on Twitch is extremely passionate, we are not surprised that Call of Duty: Advanced Warfare set a milestone for most streamed console game of the year based on launch week comparisons, Our community spent over an hour a day watching and engaging with people playing the game, illustrating the incredibly strong appeal of live interactive video.”.

Additionally Michael Condrey, Sledgehammer Games’ co-founder added, “The response from the global community to Call of Duty: Advanced Warfare has been incredible, with millions of fans playing the new era of Call of Duty and even more watching the action unfold live on Twitch in its first week in the wild.”