Call of Duty: Advanced Warfare Will Have Split Screen 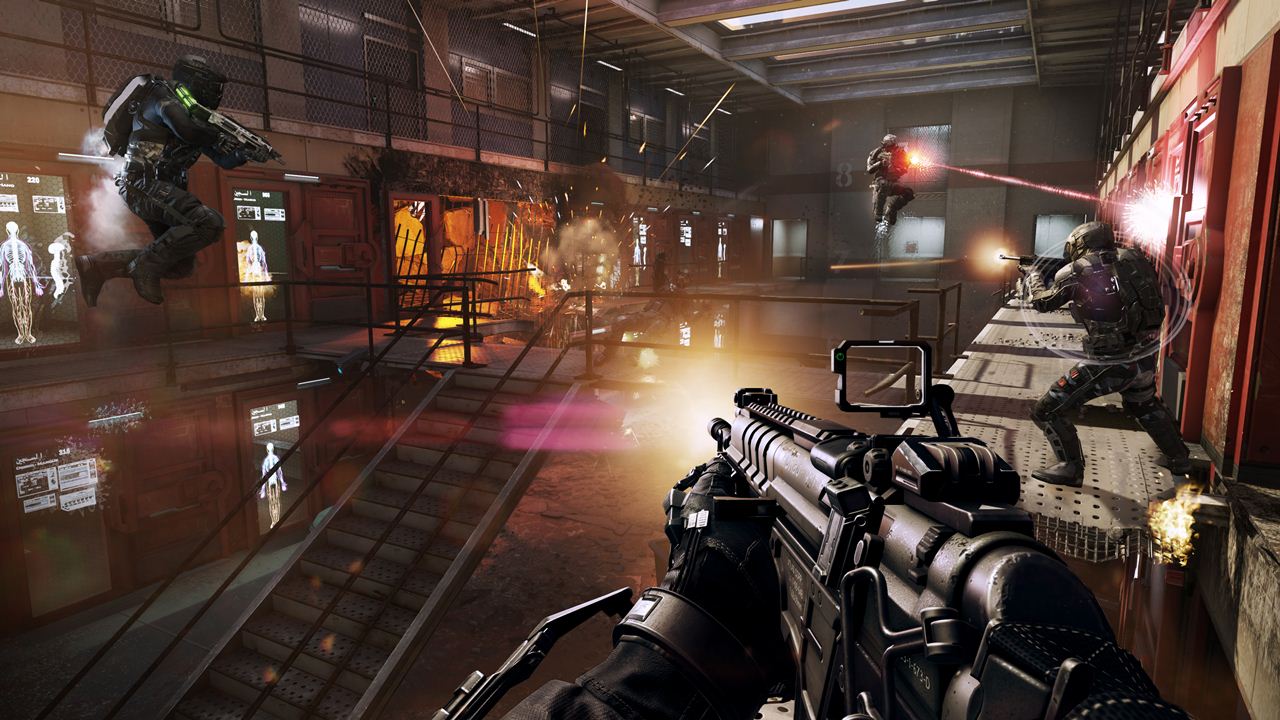 As gaming moves more and more towards online multiplayer and persistent connectivity, one of the joys of classic multiplayer gaming- splitscreen- is increasingly becoming an endangered species. However, there have been a few games, developers, and franchises that have resolutely stuck to providing a top line classic same room multplayer modes- Nintendo is one of them, but another one has been Call of Duty, which always provides excellent split screen multiplayer gaming.

That will not change with Advanced Warfare. Even though we have now moved on to the Xbox One and the PlayStation 4, Call of Duty: Advanced Warfare will still support split screen gaming, Sledgehammer games co-founder Michael Condrey confirmed on his Twitter account today.

So that is awesome, and good going on Activision for constantly ensuring this mode in all of their Call of Duty releases.