The top 5 positions for the previous month show Bethesda and Treyarch in the lead. 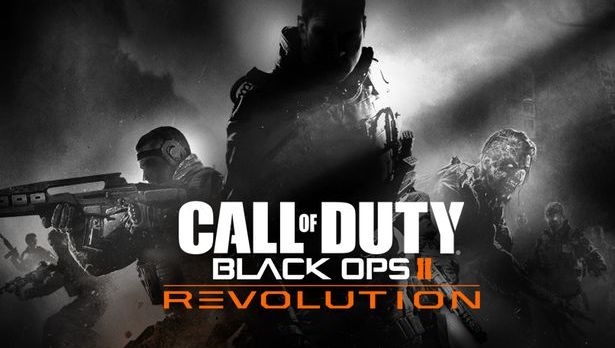 The next three spots were taken by the Black Ops 2 Season Pass, Skyrim Hearthfire and then Dawnguard. The conditions for these sales aren’t hard to guess: Black Ops Revolution was delayed for the PS3 and released alongside pretty much all the other DLC packs this past February.

Couple that with discounts on the Skyrim’s DLC, which also saw crucial packs being delayed, and also that both games are fairly hot properties, and voila. Making it rain on the PlayStation 3.

In fact, Black Ops 2 ranks number 4 on the Top 20 PS3 and PSN Games list, with thatgamecompany’s Journey holding steady. Nobody ever said minting money was easy.