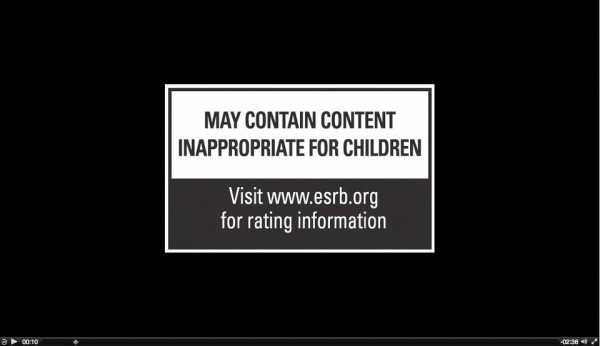 David Vonderhaar, creative director of Treyarch, has posted an image on Facebook hinting at a new trailer soon. As you can see from the image above, the trailer indicates to be almost 2 minutes and 36 seconds (thanks alex) in length, which is quite meaty by CoD standards.

Vonderhaar even posted, “I have no more tears to shed.” What could it mean? Flashback to sergeant Reznov again? It would be awesome if we can see something like this but considering the game is set in the future it seems highly unlikely.

Coming back to the video, it could be a multiplayer trailer or something else but the former seems more likely. Vonderhaar also listed his favourite mode in Black Ops 2, but one of the modes is yet to be revealed.

“Of the ones you know about, Search with Dom in a close second. But my new favorite I can’t talk about yet,” he tweeted.

We also have the rumoured minimum specs for the PC, which you can check out below.