Call of Duty Black Ops 2 Prestige glitch discovered, using it will get you banned

Ah, Call of Duty online, isn’t it fun playing massively popular online shooters, where you kind of know that you will run into a hacker who will mess up your faith in videogames. OK, not really, but people who try to grow their e-peen by glitching and reaching maximum prestige should know that, it’s really pointless. 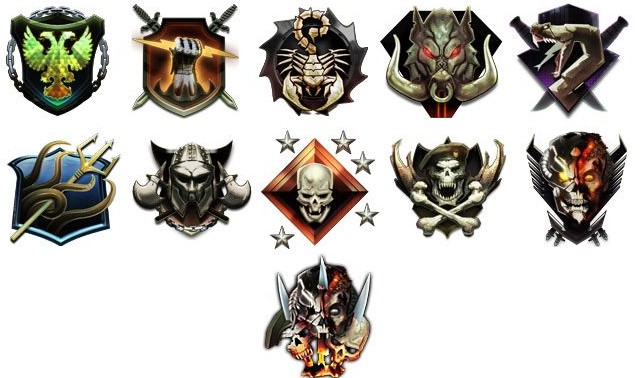 It will get you banned and no one would give a shit about your level 10 prestige. People aren’t dumb, they know a hacker when they see one. Recently, there’s a  glitch going about where you can reach the maximum prestige in fast.

It involves watching COD TV and repeating, and you know the boring things. I could link that here, but what’s the point, I am not really interested in getting my readers banned from CoD multiplayer. However, it’s out there and can be found with simple Googling.

Treyarch knows of this glitch, by the way, and have tweeted that, “Noticed a few “level 10″ guys ruining the party for everyone…enjoy your new rank while it lasts. Solution (and demotions) incoming.”

“FYI…in the short term, Edited Films and Emblems will be unavailable. Back online as soon as possible.”

They also Tweeted their security policy for the game which you have to follow to, you know, not get banned. “Any user who runs a modified version of game code or uses a modified game profile is subject to penalty.”

Treyarch have made an excellent Call of Duty game, however, even though our author found it a little weak, the online is actually pretty awesome in my opinion.