Earlier we reported how Call of Duty Black Ops 2 will feature one of the most expansive Zombie modes ever with the developer going all out with the game. Having released more information about the single-player and multiplayer at Gamescom — which you can read about here, it looks like it’s time for some massive information blowout on the Zombie mode.

Earlier Treyarch’s Mark Lamia had teased, “The strategies will blow your mind in this one.” There will be an eight player zombie mode, along with the four player mode which gamers love. The back story has been enhanced too so that gamers will know proper context and information about the maps and other things.

However, Call of Duty’s Twitter account tweeted this: “Something’s coming…..” Along with an image most people will be familiar with. It means Zombies obviously.

Check out the image below. What do you think? What will it be? 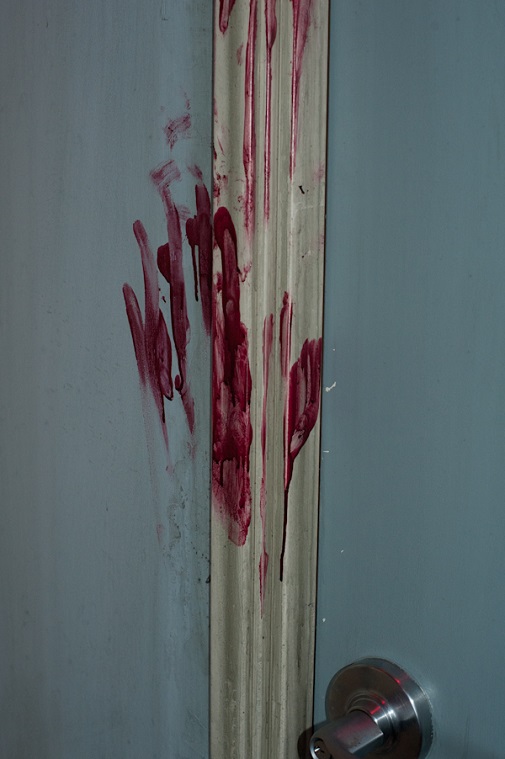