We have got brand new information for the Zombies and Capture The Flag modes in Call of Duty Black Ops 2. 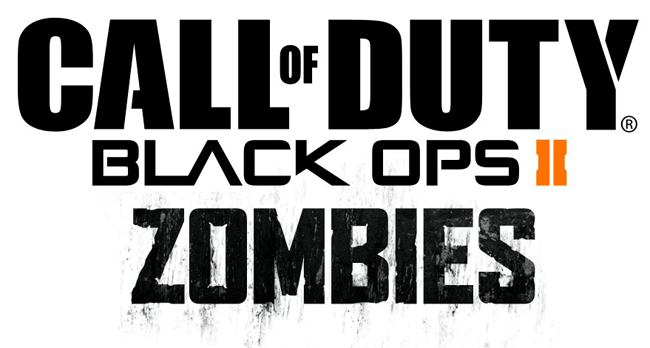 “Black Ops 2 natively supports what is often called stop watch” in CTF. It is a very neat way to settle Overtime disputes. Short version. 2 OT rounds. In the 1st round, a capture sets the time to beat for the 2nd OT round. Teams switch sides every round. It’s a game mode option in Customs/LAN and on by default for the 4×4 League Play playlist. We call that the Champions Series, he mentioned on Twitter.

Treyarch have also shared more details about the popular Zombie mode in the game. In Tranzit which is the story mode includes a areas which are connected by bus routes. Players can explore the area either by foot or via a bus. On your way you will meet new characters and face off with several zombies.

In 4Z4 mode, there will two player teams. You can consider 4Z4 as more of a horde mode and whichever team is last standing will win the round. Survival mode  will focus on classic survival style gameplay.

Black Ops 2 comes out in November for the PlayStation 3, Xbox 360 and PC.