Got hit once? Dead. 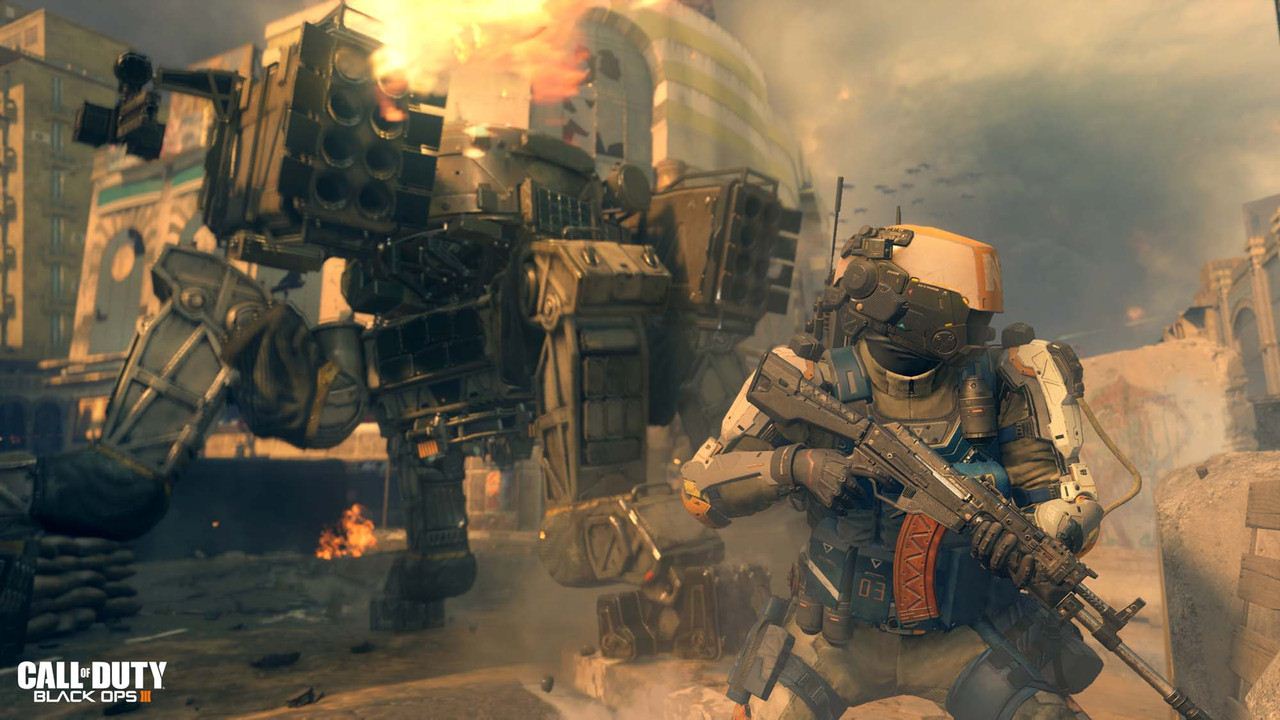 Treyarch’s Jason Blundell has shared some new details on the Realistic difficulty for Call of Duty: Black Ops 3, which was leaked recently from the Trophy list. Speaking to Xbox Achievements, Blundell said that enemies don’t joke around on Realistic.

“[In Realistic] you have one point of life, so if you’re shot once, you’re dead. It completely changes the way you play the game.

“You all have to survive as a group. You end up respecting the level in a completely different way, and once gunfire opens up, everyone just drops to the ground, because if any one bullet hits you or a grenade goes off near you, you’re dead.”

If that’s not enough, the AI will be adjusted to make independent choices. It should be interesting to see how many players can actually complete the game on that difficulty when Call of Duty: Black Ops 3 releases on November 6th for Xbox One, Xbox 360, PS3, PS4 and PC.