Activision and Treyarch really doubling down on that eSports crowd. 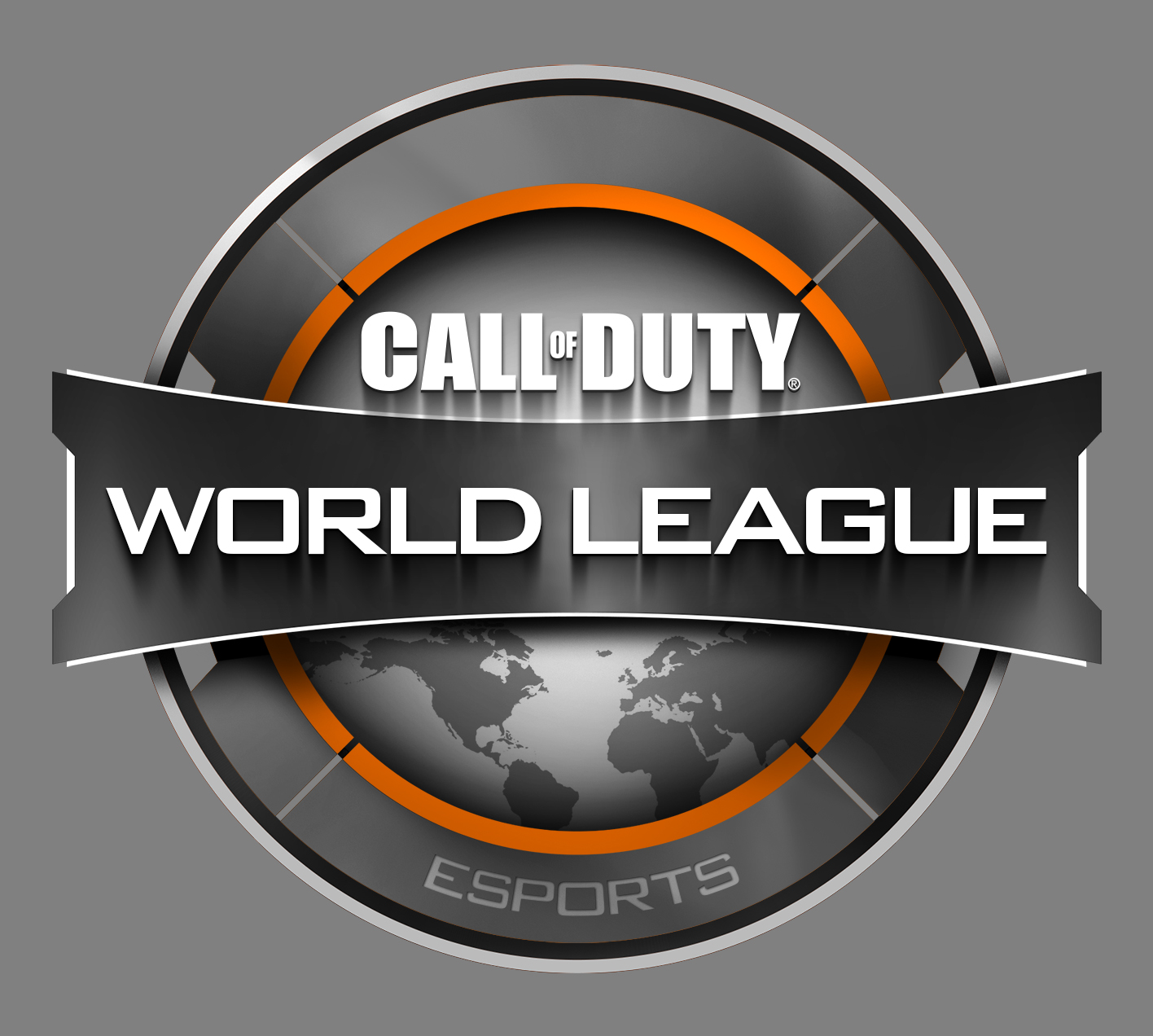 Doubling down on their eSports focus that started all the way with 2012’s Call of Duty: Black Ops II, Activision announced today the creation of the Call of Duty World League, a worldwide eSports league by Activision with the Call of Duty franchise taking the centerstage. With this new league, Activision hopes for a deeper level of engagement with the community, as well as more direct interaction with fans and players.

“Call of Duty has always been about community, camaraderie and competition, which drives incredible engagement with the game all year long.  eSports allows us to deliver these moments to our fans whether they are playing the game themselves or cheering on those who are,” said Eric Hirshberg, CEO of Activision Publishing, Inc.  “Three years ago, we held the first Call of Duty Championship to showcase the dedication and skill of Call of Duty players around the world. Since then, eSports has become a global phenomenon with more than 120 million people watching online competitive gaming each year and Call of Duty continues to lead as the top console eSports franchise in the world.”

The World League will be divided into two divisions, Pro and Challenge. As you may have guessed, the Pro division is where professional teams will face it off. Professional Call of Duty teams in North America, Europe and Australia & New Zealand will battle throughout the year in regional competition during The Pro Division regular season to earn their ticket to the Call of Duty Championship and will compete for the largest seasonal cash prizes in Call of Duty to date.

Meanwhile, the Challenge Division is going to be for amateur players, or players who aspire to join the competitive scene, providing them with an easy progression path into the big league.

“Treyarch’s passion for competitive gaming precedes Call of Duty: Black Ops II, a heritage that inspired us to introduce dedicated eSports features into the franchise and one that compelled us to push the boundaries of Call of Duty: Black Ops III’s offerings beyond anything we’ve delivered before,” said Mark Lamia, Treyarch studio head. “While our global fan base of players range from casual to professional, they all share a desire to compete – some at the highest levels. With Call of Duty: Black Ops III, we are introducing a series of new features, like Arena mode that not only accommodate that diversity of play styles, but also let players see how they stack up against one another. Treyarch is giving the community of Call of Duty players new ways to compete and enjoy the thrill of competition.”

Even if you are not personally interested in eSports, you should be intrigued by this focus on them, if only because this means that this year’s Call of Duty will probably a lot more balanced and fair than the average Call of Duty game usually is. But then again, this is Treyarch- they always make the best, most viable Call of Duty games anyway.

Call of Duty: Black Ops 3 will launch on PS4, Xbox One, and PC in November. Versions of the game for PS3 and Xbox 360 are also planned.