Call of Duty: Black Ops 4 Will Have a “Near Future Setting”, According to Sources

Returning to a more grounded setting sounds like a good idea. 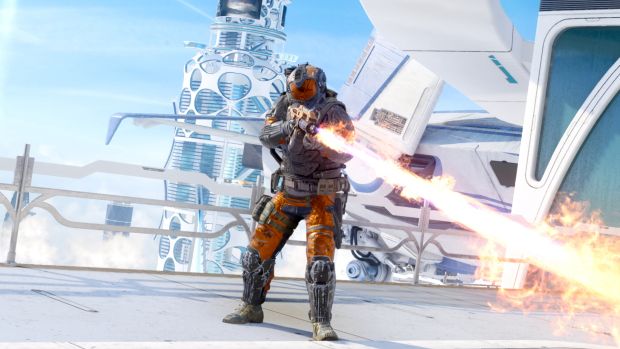 As it becomes more and more clear that Treyarch’s Call of Duty game for this year will indeed be Black Ops 4 (styled, for some perverse reason, as Black Ops IIII), we are learning more and more about it. The newest information about the game claims that it will be set in a near-future setting- which would be closer to Call of Duty: Black Ops 2, than Black Ops 3, which went fully futuristic (to great success, to be fair).

Black Ops 2 was set in the 2020s, and was the first time the Call of Duty franchise dabbled with anything beyond the immediate modern and World War 2/Cold War era settings that made it so big to begin with. Returning to a more grounded, modern-ish setting for the game is definitely sensible, as Infinite Warfare‘s relative underperformance demonstrates that Call of Duty fans are not big fans of the science fiction style.

Of course, this is all rumor for now- we don’t have any confirmation. Hopefully, that will be coming our way some time soon.