Take a look at the shooter’s opening sequence. 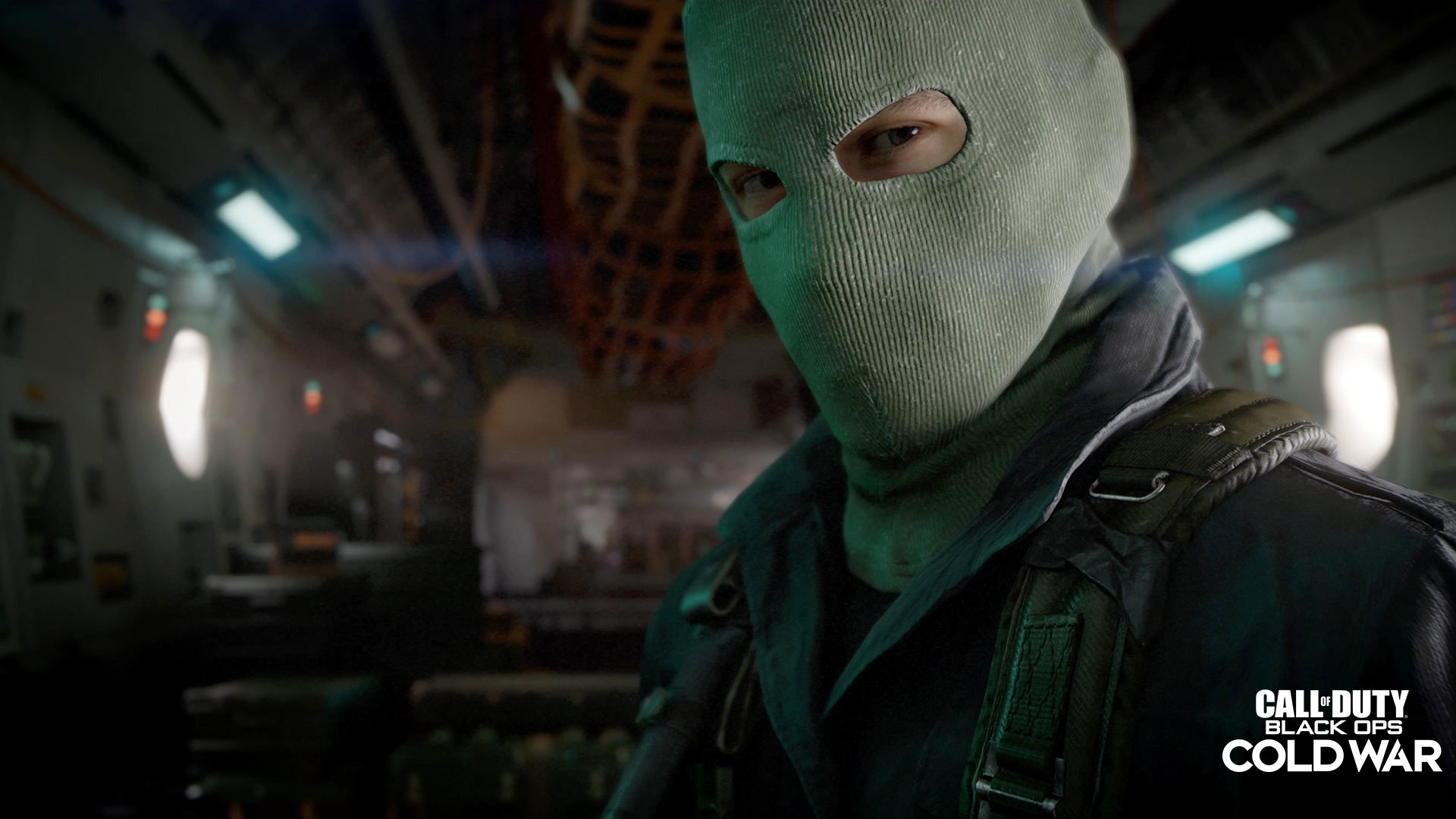 It was a much longer wait this year than usual, but today is the day that Call of Duty: Black Ops Cold War launches. It’s the latest in the long running and seemingly never ending Call of Duty franchise and a return to the Black Ops subseries. It’ll also be the first game to release on Sony and Microsoft’s new generation machines, and it’s going to need a lot of that SSD space, too. Now you can check out the first 15 minutes for a taste.

Presented by IGN, the game’s opening sequence sets the tone for the time period and throws you directly into some classic Call of Duty shoot’em up action. If you ordered the game digitally, odds are you’ve already seen this, but if you are going physical and haven’t got your copy yet, or are just undecided, it’s a treat to watch through.