Call of Duty: Black Ops Cold War will be going free to play for a week on all platforms, with cross-progression being in effect as well. 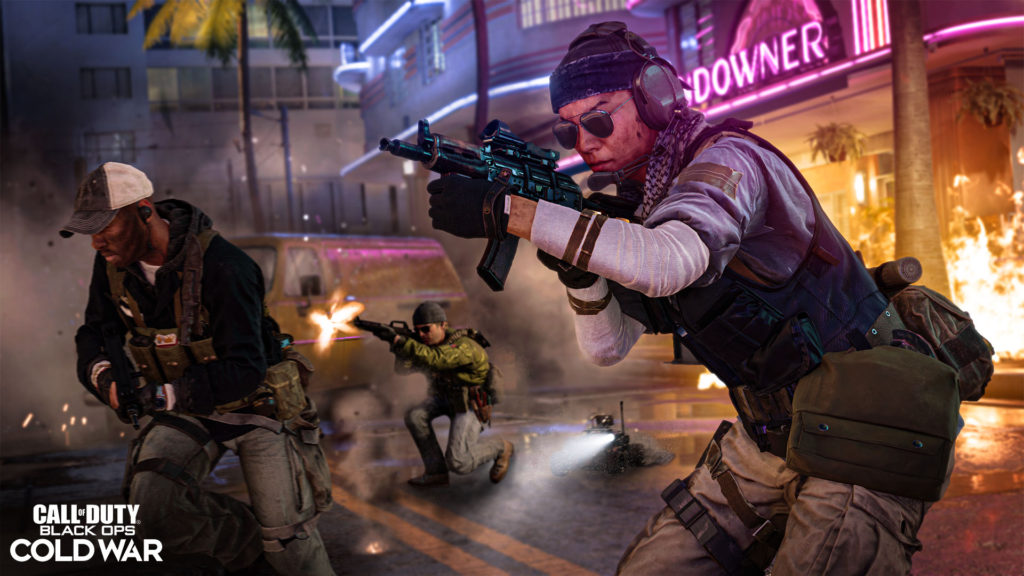 Call of Duty: Black Ops Cold War will be going free-to-play starting from July 22nd up to July 29th on all platforms. Developer Treyarch made the announcement via a blog post on the official Call of Duty website.

Players jumping in for free will have access to select Zombies and multiplayer offerings, though multiplayer playlists haven’t been confirmed yet. The newest map Rush will be included, and so will the Mauer Der Toten Zombies map. Players jumping in from Call of Duty: Warzone will have access to all acquired weapons from the game, and progress made during the free week will be transferred to Warzone automatically.

In addition to these free-to-play details, a bunch of new content is also on its way along with the mid-season Season 4 Reloaded update, which will go live shortly.