With the Call of Duty: Black Ops just being released on Tuesday, Treyarch is already hard at work making sure everything is running smoothly, even the little things.  Treyarch’s Community boy Josh Olin let us know what is in store for some updates on various platforms.  Here are some things that will be included in the next patch for Black Ops: 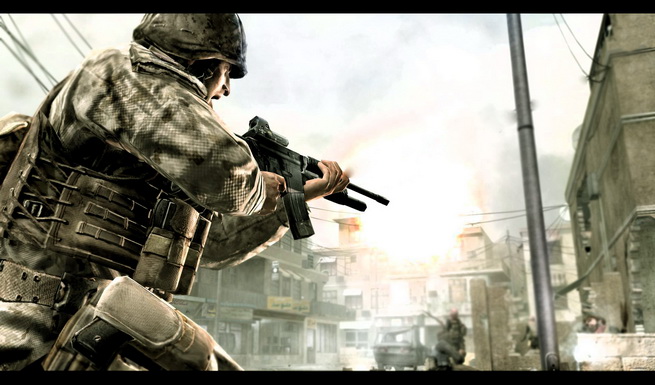 Playstation 3 players have some problems and with some already fixed here is the latest for info for the PS3 version:

IN PROGRESS (for all platforms)

For PC players some fixes that have already been taken care of (Steam will automatically update) including the massive lag issue are as follows: