"I don't know where to preorder Ghosts!" - Said no one today.

Call of Duty: Ghosts has been officially announced for Xbox 360, PS3, PS4, Wii U and PC, with an expected Xbox 720 reveal on May 21st where it will be properly showcased to the world. In the meantime, various retailers are offering different pre-order incentives for the game.

Though Amazon is mostly just an option to pre-order the title, GameStop is providing a double-side poster, and a weapon camo for use in Black Ops 2 (for Power Up Rewards members though). Best Buy USA has a deal wherein you can pre-order the game and receive a $15 gift card for purchasing another game at the time.

Meanwhile, ASDA has opened up pre-orders for the game, which is retailing for £39.97. It has reportedly stocked up on copies ahead of the November 5th release to accomodate the swarms of gamers rushing to pre-order.

If that’s not enough, you can head here to pre-order the game.

Check out the box art for the game below, along with screens of the different pre-order incentives. 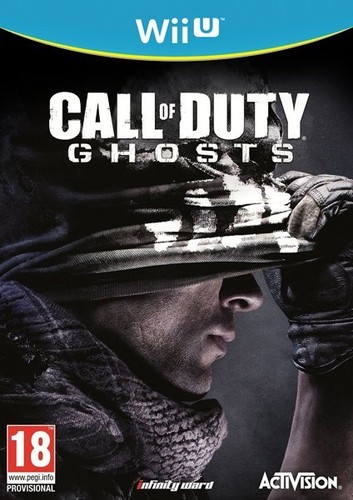 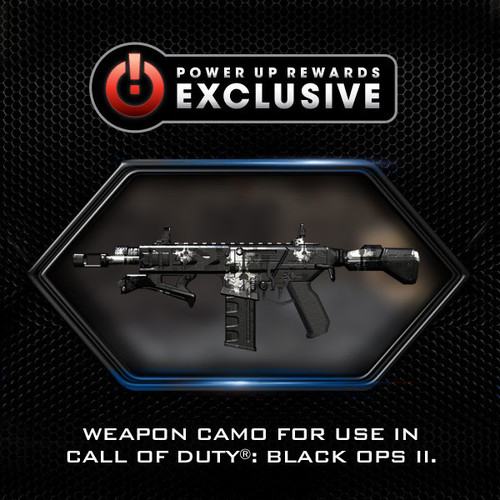 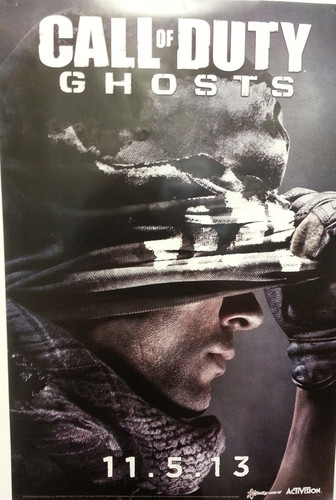 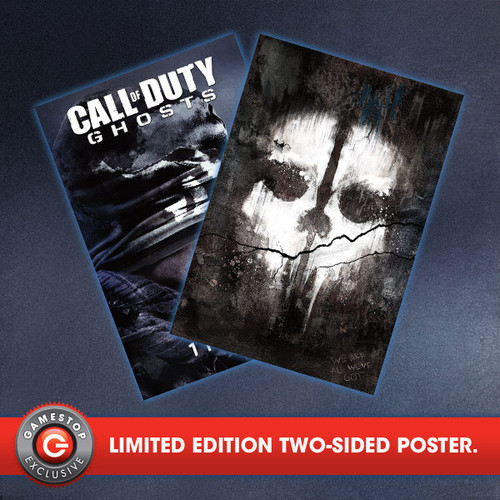 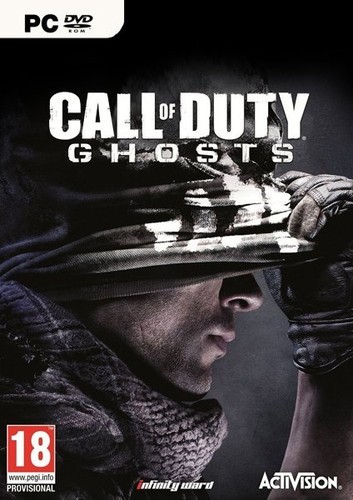 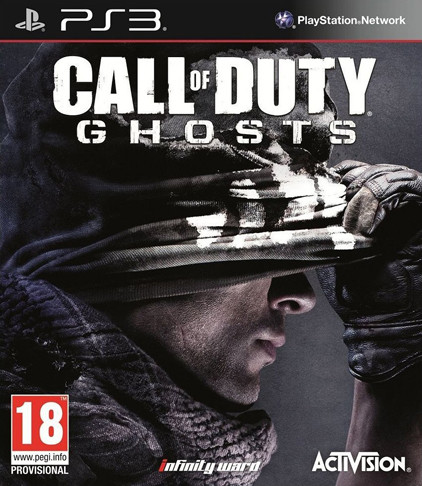 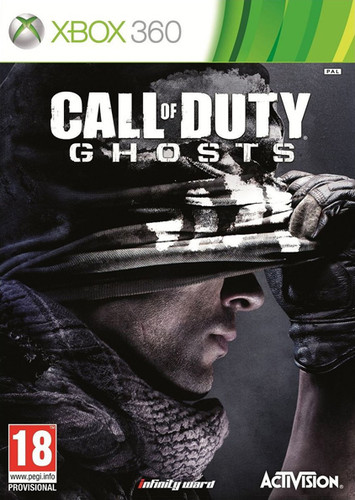 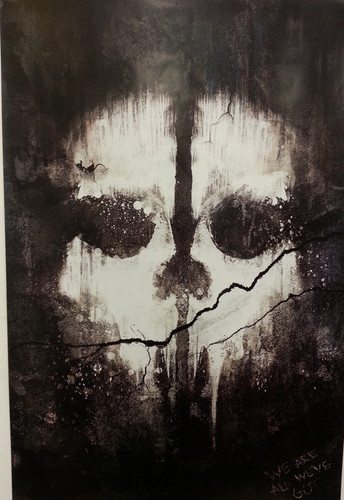