All cheating clans have seen their CP set to -666. 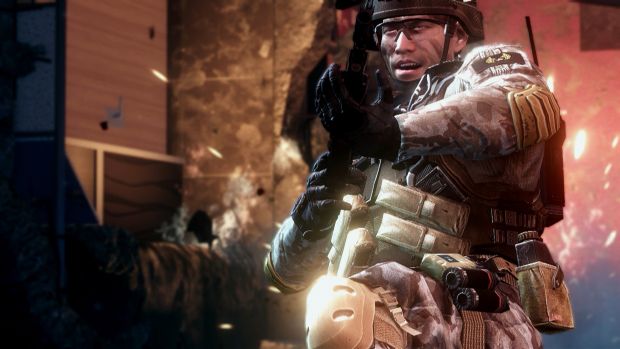 Infinity Ward revealed recently that it would be taking more stringent measures to cull the cheaters inhabiting Call of Duty: Ghosts’ multiplayer. While we often hear of promises for the same from all developers, in this particular case, Infinity Ward has already banned 200 cheating clans from the Clan Wars mode. The cheaters will have had their CP set to -666 by the time the Rio War arrives, according to an official post on Reddit.

Considering that the developer is readying for the Diamond League Clan Wars to launch this February, it only makes sense to weed out the trouble-causing players right now. The less nuisance present in the Diamond League, which will emphasize skill over grinding to level up, the better.

What is your take on the recent anti-cheater KEM Strike issued by Infinity Ward? Let us know your thoughts in the comments below and also outlined how your Clan Wars experience is going.