May be the next Call of Duty. Maybe centered on Ghost. Maybe, maybe, maybe.

UK retailer Tesco had apparently put up listings for Call of Duty: Ghosts on PlayStation 3 and Xbox 360. This is in line with an earlier Target ad which advertised the game for Wii U (also picture below). 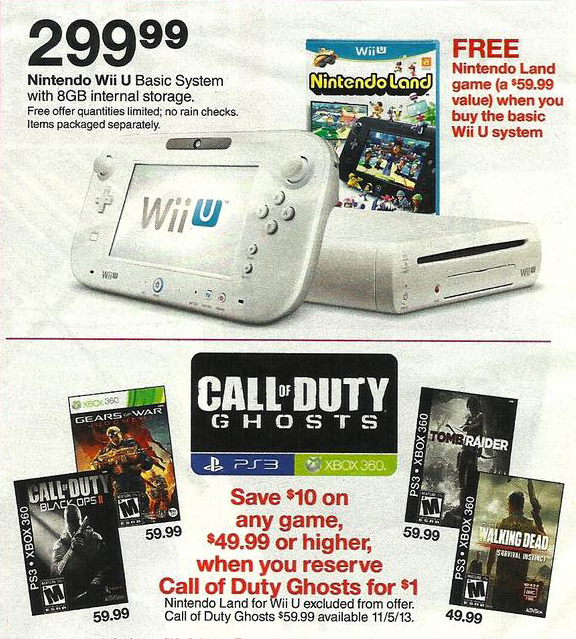 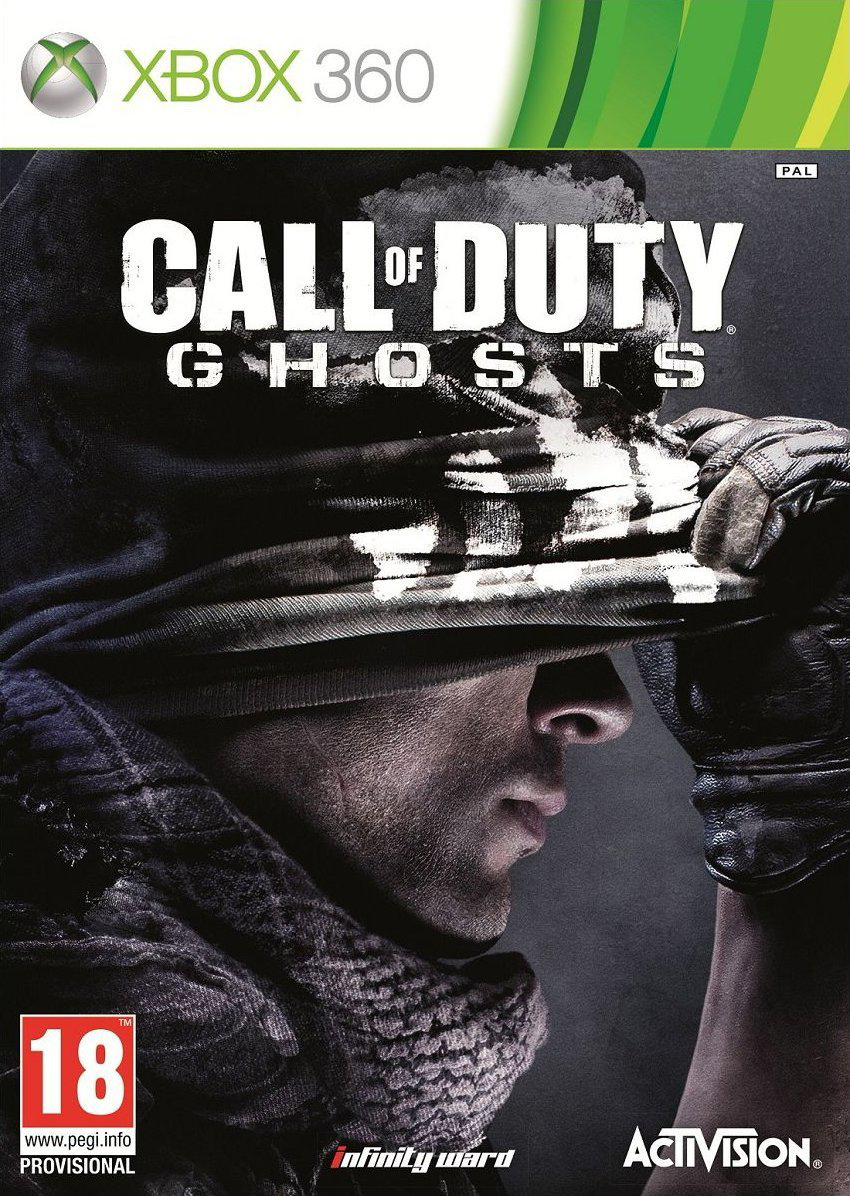 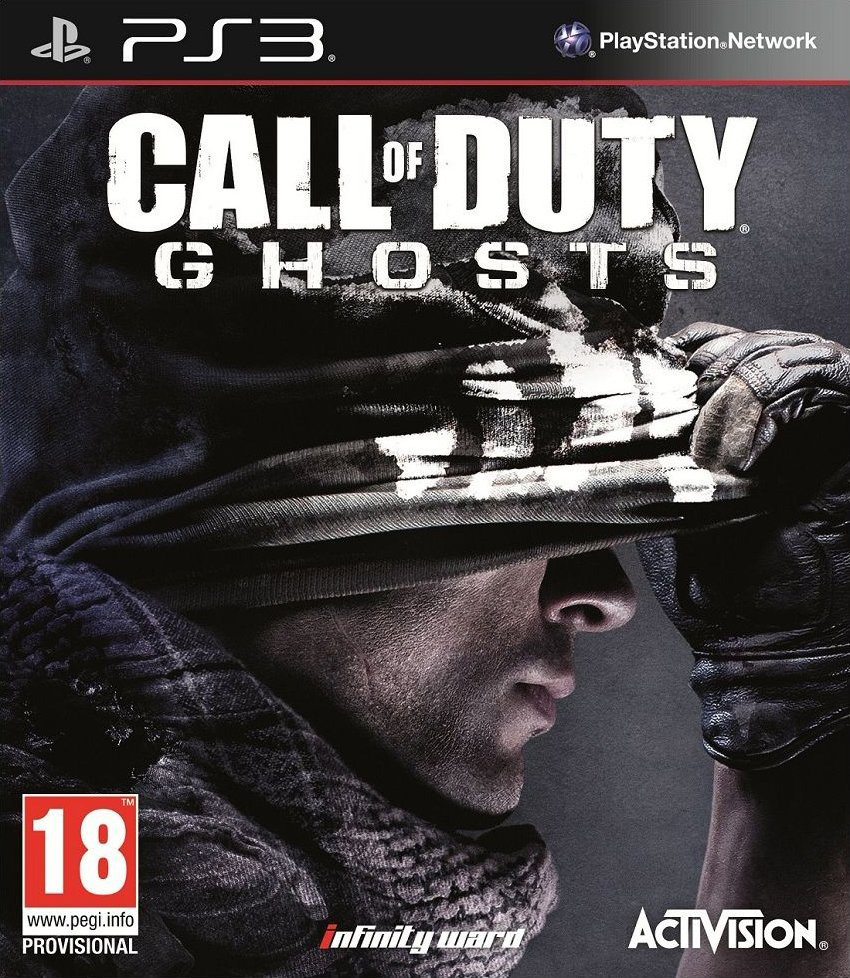 This coincides with rumours that the next Call of Duty game – to be developed by Infinity Ward and/or Sledgehammer Games – will be centered on the side character Ghost from Modern Warfare 2. Rumours suggest that the game will be a prequel and focus on Ghost’s past life. Heck, for all we know, it could be a sequel of some sort focusing on another Ghost.

Take this all with a grain of salt – it wouldn’t be the first time listings are found online that turn out to be completely false (then again, remember all those PS3 Slim listings? Ouch). But regardless, come May, more information will become available. So stay tuned for more details.