Call of Duty Ghosts: Treyarch Working On A New Wii U Update

Unfortunately no release date was revealed. 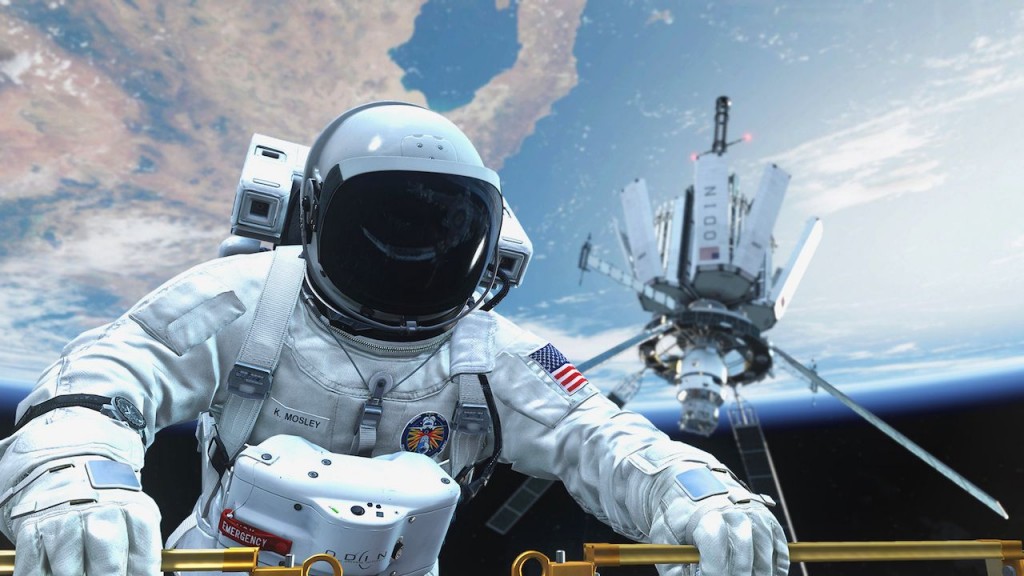 Treyarch, the developers behind last year’s Call of Duty: Ghosts have confirmed that they are working on a new patch for the Wii U version of the game. A developer confirmed this via his Twitter account.

“Also working on a new patch. No ETA yet, but I’ll update once we know,” the tweet reads. A user replied to that tweet, believing that Operations will be fixed and the developer confirmed that it will be fixed in the next patch. Unfortunately what other gameplay elements this patch will tweak or when it will be released is still unknown. We will keep you updated on the same.