You have to hand it to Activision and Infinity Ward – they didn’t make much effort to hide the fact that Call of Duty: Ghosts existed. Though there’s been plenty of rumours and disinformation as to whether we’d be receiving Modern Warfare 4 or not, there have been plenty of leaks by retailers online as of late.

Of course, Activision being Activision – which recently showcased a next generation engine for the Call of Duty franchise at this year’s Game Developers Conference – was going to try and monetize the next generation as soon as possible. So word of a new engine? Not exactly mind-blowing.

But the bigger surprise is the fact that the developer will be showing off the game at the May 21st reveal of the next Xbox. We already know that Ghosts is coming to all present and next gen consoles. Heck, Activision has used opportunities like this to showcase timed exclusive DLC and whatnot. However, this is the first time the company has planned to premiere gameplay footage for an upcoming game of the franchise at a console-exclusive event. 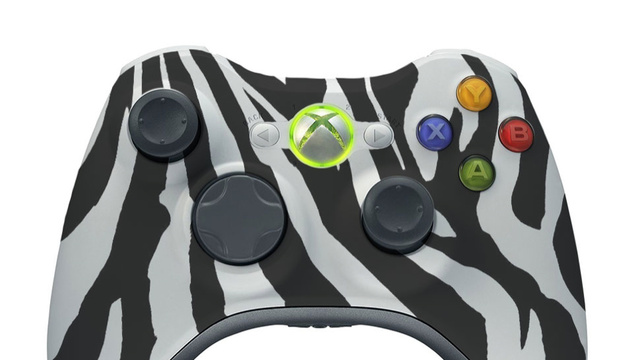 Couple this with a few other facts: It’s been reported that Microsoft’s internal development of games isn’t going so well. Is it above the company to resort to outright buying a blockbuster’s timed exclusivity? Especially considering how much of a money maker the console has been for the franchise in the United States and Europe (and yes, those are the only countries Activision is concerned about).

The Xbox 360 has been pretty undefeated in sales in the United States, reigning supreme for more than 25 consecutive months. That’s more than two years of nothing but the Xbox 360 on top. We’ve seen the PS3 come out with AAA exclusives, besides a new Super Slim model. Nintendo has released its next generation Wii U console, riding on the success of the original. And yet, Microsoft’s console won out.

And I hate Black Ops II. I realize there are several people out there who like it and respect, but geez, that damn game. 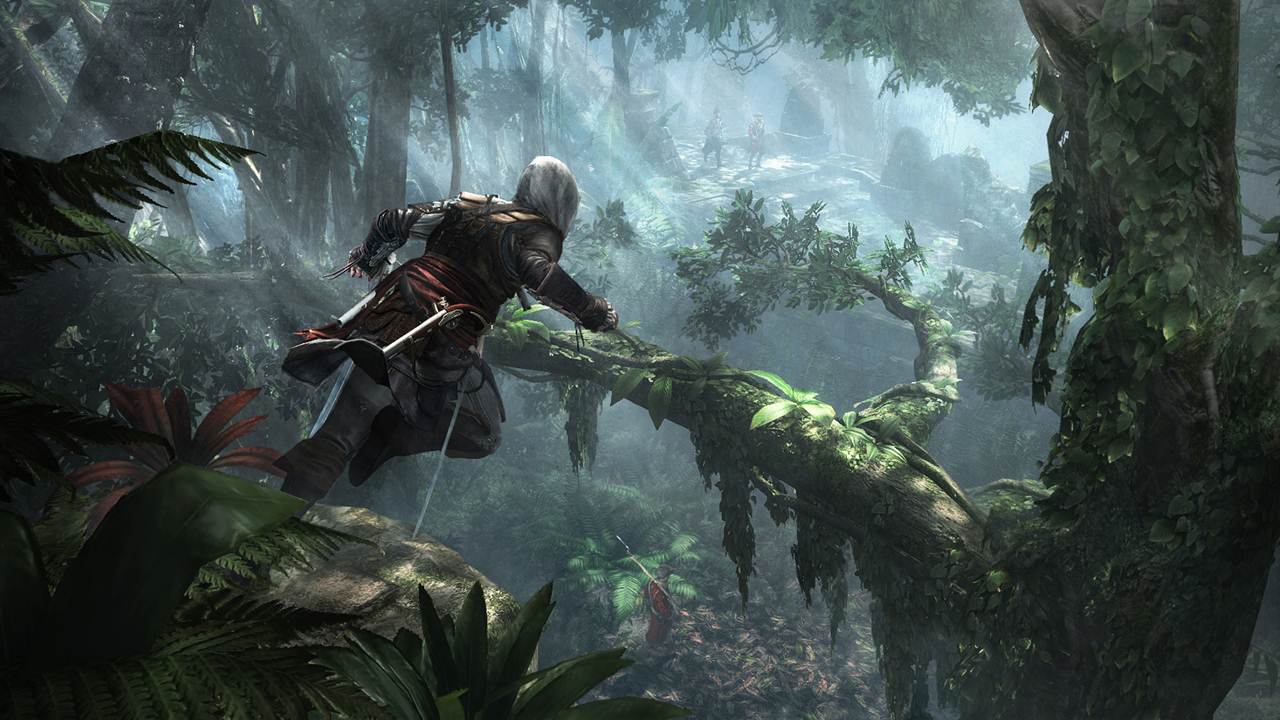 Why is Sony pursuing the same approach with exclusive content for Watch_Dogs and Assassin’s Creed IV: Black Flag? Because it wants to drive sales for its console when it launches. Neither of those is timed exclusive (for now) and Sony’s line-up which includes Killzone: Shadow Fall, DriveClub and inFamous: Second Son – with more titles be revealed at E3 – isn’t exactly the most encouraging one.

That the company considers it the best line-up it’s had in the history in PlayStation is telling of how much it over-estimates the popularity of those franchises – even among their “core” fan base.

Coming back to Call of Duty: Ghosts, as of now, there might not be anything really extraordinary about it. It could end up just being yet another Call of Duty title – which they’ve all become as of late, whether you’re a fan of the formula or not – but that’s just fine. For better or worse, the series is successful because fans expect a certain kind of gameplay befitting the game.

Whether it’s repetitious or monotonous is irrelevant – they like it, and they enjoy the hell out of the multiplayer. And while it’s not just Xbox 360 gamers who are enjoying the series, they are the highest margin of gamers who pick up the games in the United States. Why else would Activision be so concerned about bringing the best version of Call of Duty to the Xbox 360?

Whether Microsoft has something special with the Xbox 720 or Durango or whatever it ends up being called it another issue altogether – there can be no denying however that whatever timed exclusivity deal the company has set up for Call of Duty: Ghosts will end up striking a major blow at the PlayStation 4’s success.

We’ll wait and see, especially in concerns to how close both consoles release to each other, but this generation’s console war may be even hotter than the last.