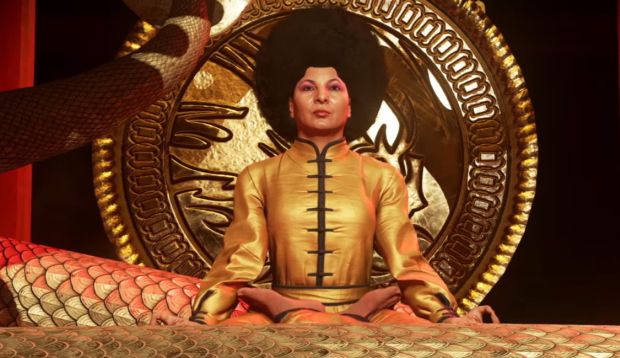 Call of Duty: Infinite Warfare fans (all three of you) take note – the game’s newest expansion Continuum is out now for PlayStation 4. As with previous DLC, Continuum includes new multiplayer maps and a brand new chapter for the Zombies mode.

Continuum can be purchased for $15 standalone or with the $50 DLC pass for Infinite Warfare. Due to a timed exclusivity deal for DLC, Continuum will be hitting Xbox One and PSC one month after the PS4 release.

Along with the new DLC is an update which makes adjustments to the VPR, contains various map fixes and disables gestures while in Phase Shift (for some reason). Check out the full patch notes below courtesy of Infinity Ward on Reddit and let us know what you think of the new expansion.

• Slide challenges: added a grace period to make slide medals and challenges easier to get

• Disabling Gestures while in Phase Shift