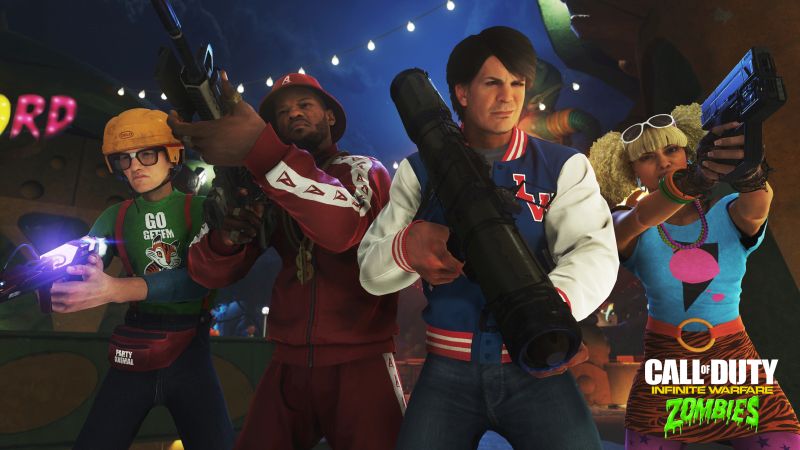 Call of Duty: Infinite Warfare’s Legacy Edition is set to be big, which is an understatement when you consider that it contains two games with their respective multiplayer campaigns. After boxes from a French retailer showcased the Legacy Edition requiring 130 GB of HDD space, Activision sought to clarify the same on its official FAQ.

The Infinite Warfare FAQ pertains to the Legacy, Legacy Pro and Digital Deluxe editions and confirms that they indeed take up that much space. However, this is a “high-end estimate” and will actually include both games, upcoming updates and multiplayer maps (of which six will be added to Modern Warfare Remastered for free) releasing before December 31st 2016.

While we still expect the overall installation size at launch to be hefty, it wouldn’t be surprising if it turns out to be less than 130 GB. Regardless, there’s a lot of Call of Duty content for fans to look forward to when Call of Duty: Infinite Warfare’s Legacy Edition arrives on November 4th for Xbox One, PS4 and PC.