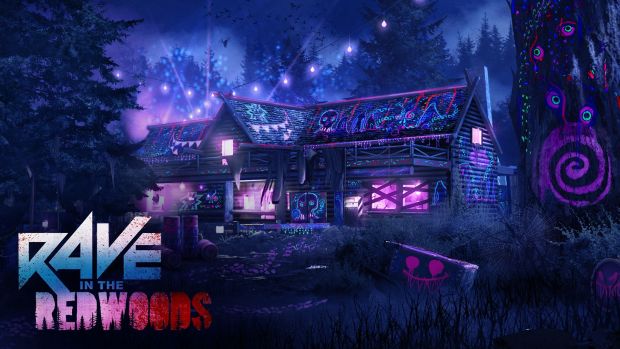 Sabotage, the first paid DLC pack for Call of Duty: Infinite Warfare, is now available on PS4. Xbox One and PC users can expect it to arrive, as usual, a month after.

Sabotage features four new maps for multiplayer, which Infinity Ward studio head Dave Stohl discussed. “Players will go head-to-head in places like Brooklyn, northern Italy and even on one of our favourite maps from the Modern Warfare series, Afghan – now reimagined as Dominion. The multiplayer package offers something for everyone.”

“Rave in the Redwoods” is the new Zombies campaign map and follows our heroes from the Zombies in Spaceland campaign as they team up with Kevin Smith (director of Clerks and Mallrats). It’s set to feature a mysterious new foe along with the perfunctory new items and enemies.

What are your thoughts on Sabotage and Call of Duty: Infinite Warfare in general? Let us know in the comments below and stay tuned for more updates.