Call of Duty: Modern Warfare 2 and Elden Ring Were the US’ Best-Selling Games of 2022

They're followed by Madden NFL 23, God of War Ragnarok, and LEGO Star Wars: The Skywalker Saga. Call of Duty was also the best-selling game for the month of December. 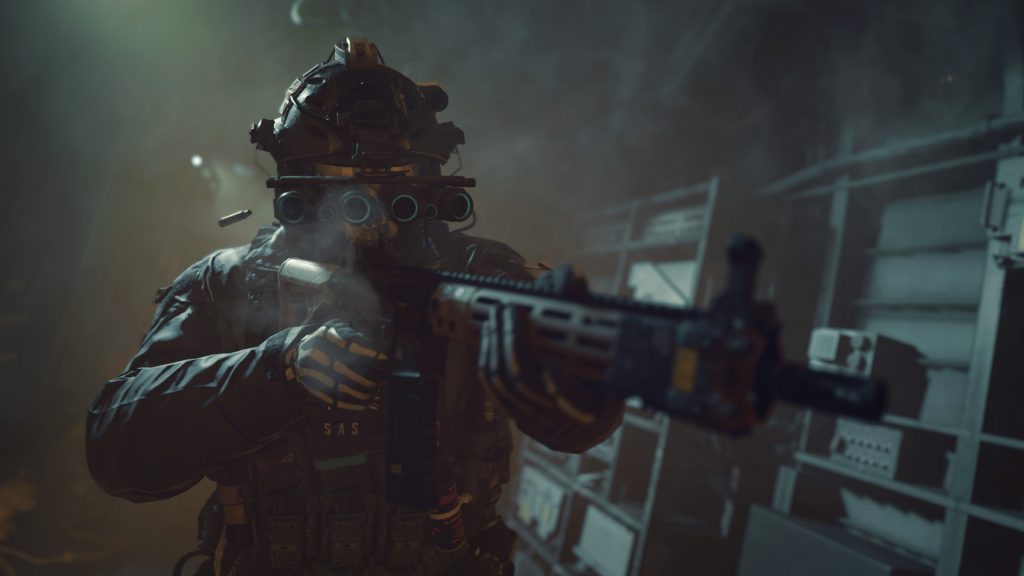 The Call of Duty franchise has topped sales charts in the United States year on year with each of its new instalments for several years running at this point, and that trend wasn’t broken in 2022. The NPD Group has released data for the best-selling games in the United States for 2022, and Call of Duty: Modern Warfare 2 sits on top of the pile, as it has pretty much since the day it launched in October.

It is followed in second place by Bandai Namco and FromSoftware’s open world action RPG Elden Ring, while God of War Ragnarok follows in fourth place. Fellow PlayStation first party megaton Horizon Forbidden West sits in ninth place. LEGO Star Wars: The Skywalker Saga slots in at No. 5, while Pokemon Legends: Arceus and Pokemon Scarlet and Violet also enjoyed strong sales (to no one’s surprise), coming in at No. 6 and No. 8 respectively (digital sales not included).

Meanwhile, the NPD Group has also released the top 10 charts for the best-selling games in the United States for the month of December, which also feature Call of Duty: Modern Warfare 2 in pole position, followed by a lot of the games that are in the 2022 charts as well, including the likes of God of War Ragnarok, Elden Ring, and Pokemon Scarlet and Violet. The likes of Mario Kart 8 Deluxe, Need for Speed Unbound, and Sonic Frontiers also feature in the top 10.

You can check out the full top 10 charts for all of 2022 and for the month of December below.