Call of Duty: Modern Warfare 2, Warzone 2.0 Will Kick off Season 2 on February 15

Call of Duty: Modern Warfare 2 and Warzone 2.0 will be kicking off their much-anticipated second season in the middle of February. 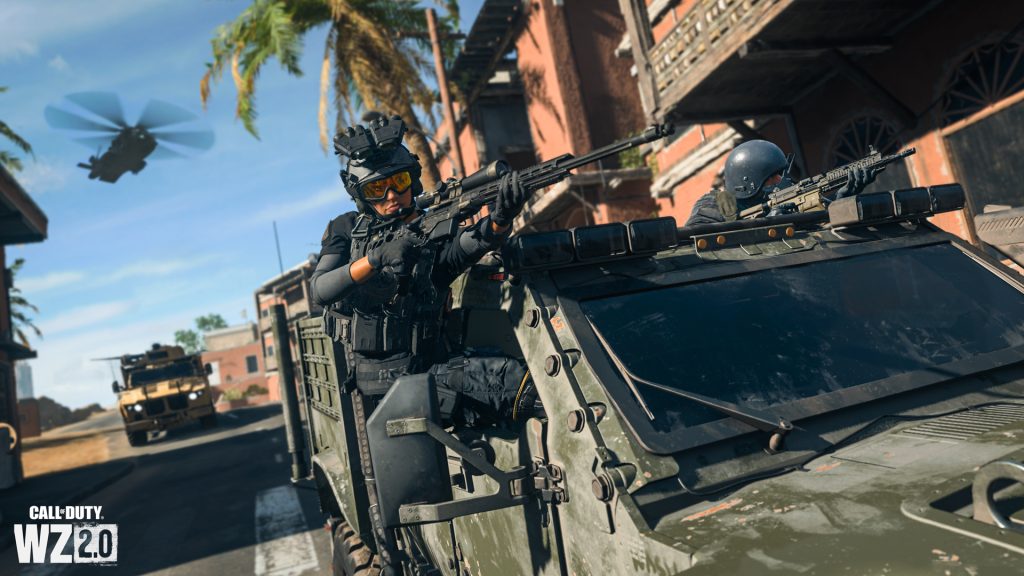 Call of Duty: Warzone 2.0 and Call of Duty: Modern Warfare 2 will be kicking off Season 2 on February 15. Activision made the announcement over Twitter, where it also revealed that the second season of the game will be making “several changes” taking into account feedback from its playerbase.

The second season for Call of Duty: Modern Warfare 2 and Warzone 2.0 will bring with it quite a bit of content, including new maps for Modern Warfare 2, and most interestingly, a new small map for Warzone 2.0. Other features include new game modes, weapons, and ranked play, among other things.

Little more in the way of details have been revealed about the upcoming second season for the game.

In its last major update, Call of Duty: Warzone 2.0 brought with it a much-requested feature: the ability to purchase entire loadouts from the game’s Buy Stations. Before this update, players could only buy individual perks and weapons from Buy Stations.

Season 02 will be launching on February 15. Stay tuned for additional intel. pic.twitter.com/G80TiutG62