Allegedly, nearly all maps from 2009's Modern Warfare 2 will be included, in addition to other classic maps from Infinity Ward, Treyarch, and Sledgehammer Games. 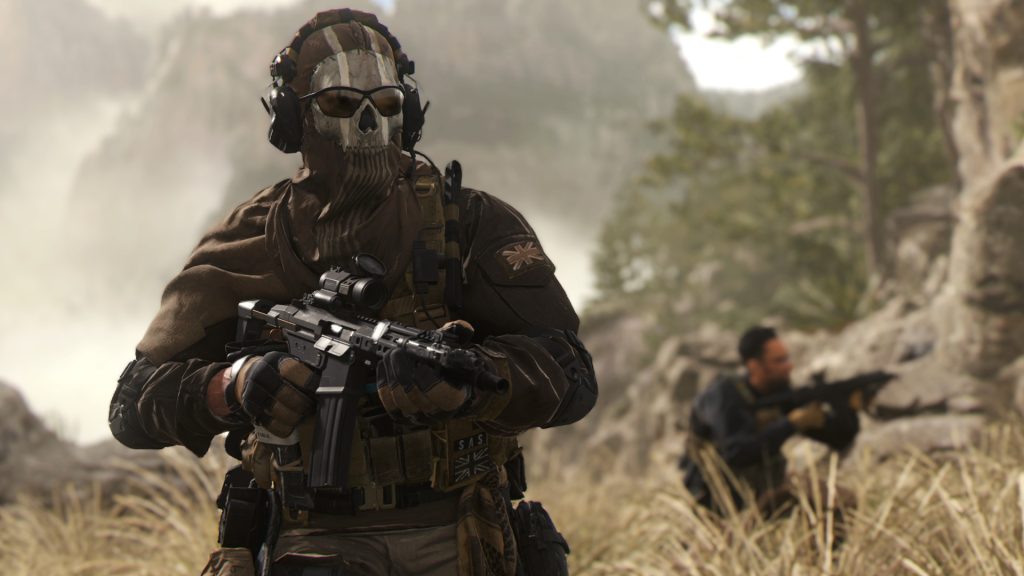 Even though it’s not something that Activision officially confirmed yet, reports have strongly suggested that the publisher won’t be releasing a new premium Call of Duty game in 2023, breaking the series’ long-standing annual release cycle. Of course, that means that Call of Duty: Modern Warfare 2, which launches later this month, is going to be supported with new content for twice the amount of time that Call of Duty games usually are.

Activision and developer Infinity Ward have already confirmed that the first person shooter will receive paid DLC in 2023, and now new details may have potentially emerged on what that will entail, courtesy of known Call of Duty leaker @TheGhostOfHope on Twitter. As per the leaker, Call of Duty: Modern Warfare 2’s paid DLC in 2023 will include a “greatest hits” map pack that will bring back (presumably) remastered versions of maps from older games in the series.

This will entail “almost all” maps from 2009’s Call of Duty: Modern Warfare 2, but the leaker claims that classic maps from other Call of Duty games developed by Infinity Ward, Treyarch, and Sledgehammer Games will also be included. In a report publisher on Insider-Gaming, journalist Tom Henderson corroborates that Modern Warfare 2’s year 2 DLC will be focused on remastered maps from older entries, but is unable to confirm details on which maps exactly will be featured.

Call of Duty: Modern Warfare 2 launches on October 28 for PS5, Xbox Series X/S, PS4, Xbox One, and PC. Ahead of its imminent launch, a new gameplay trailer is set to go live tomorrow, so stay tuned for that.