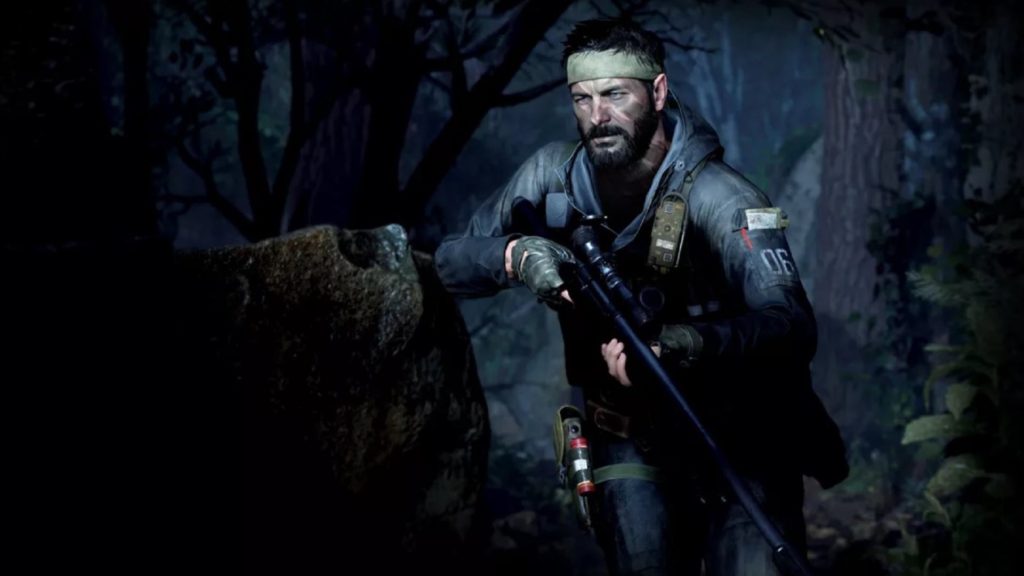 Every year since 2005 has seen Activision releasing a new entry in the Call of Duty series, but in a surprising and potentially monumental shift, that could change next year. A report published by Bloomberg’s Jason Schreier says that according to people familiar with the company’s plans, Activision has internally delayed 2023’s premium Call of Duty game, which is supposedly in the works at Treyarch.

With that game having been pushed back into 2024, next year will be the first time in nearly two decades that a year will go by without a new premium Call of Duty release. According to Bloomberg’s report, the decision was made due to Call of Duty: Vanguard’s sales, which fell below Activision’s expectations, with the company believing that the title’s commercial performance was cannibalized by other Call of Duty games on the market.

Interestingly enough, Treyarch will also be aiding the development of another new free-to-play online Call of Duty game that is due out in 2023, which hasn’t currently been announced.

In a statement, an Activision spokesperson said: “We have an exciting slate of premium and free-to-play Call of Duty experiences for this year, next year and beyond. We look forward to sharing more details when the time is right.”

Recent reports had suggested that once Xbox’s looming acquisition of Activision Blizzard is finalized, Call of Duty could move away from its annual release cycle, though the Bloomberg report states that Microsoft was not involved in the decision to delay next year’s game, with Activision remaining autonomous until the closure of the acquisition, which is expected to happen next year.

Earlier this month, Microsoft also confirmed that once the Activision acquisition was completed, it would continue to release Call of Duty games on PlayStation platforms, even beyond existing agreements. Read more on that through here.