Call of Duty: Warzone Mobile is in the Works and Expected to Launch This Year – Rumour

Activision recently announced that Call of Duty: Warzone 2 is in development, but it seems a mobile version of the battle royale experience might be in the works as well. 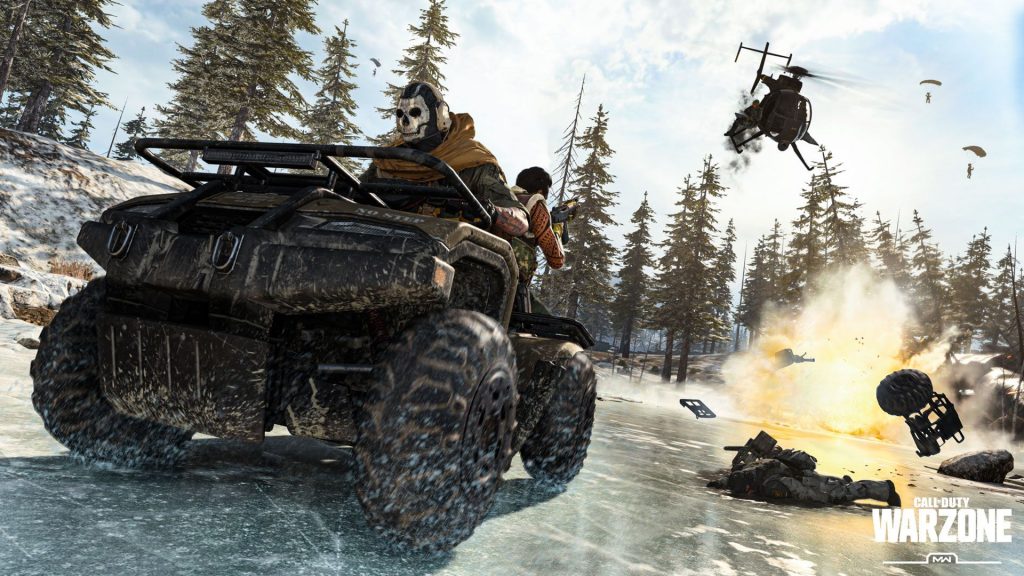 Call of Duty has been in the headlines quite a bit these last few days, especially with Activision having confirmed that Infinity Ward is working on follow-ups to both Call of Duty: Modern Warfare (2019) and Call of Duty: Warzone, both due out later this year. But it seems there’s more Call of Duty coming soon that hasn’t yet been officially unveiled.

Known insider and leaker Tom Henderson recently took to Twitter and teased that a fourth Call of Duty game (in addition to the two aforementioned games and next year’s title) would release by the end of 2023, before elaborating in a subsequent tweet that the fourth game was Call of Duty: Warzone Mobile, and was expected to launch in 2022 itself.

While Call of Duty Mobile is still continuing to enjoy impressive success, Activision has previously confirmed that it’s working on a second mobile game in the series, and even acquired mobile development studio Digital Legends to provide support for the project in October last year.

With Warzone becoming integral to Activision’s Call of Duty strategy, it wouldn’t be surprising to see a mobile version of the game releasing as well- especially since that could co-exist alongside Call of Duty Mobile rather than cannibalizing it, the way Warzone and the year Call of Duty co-entries exist on PC and consoles.

Of course, this hasn’t been officially announced yet, so remember to treat this as a rumour for now. If the game is indeed due out before the year is out, Activision might be looking to align its release with the next Warzone game, which means an announcement might not be far away.

Meanwhile, where the ongoing, Call of Duty: Warzone might be getting a sequel, but Activision still plans on ironing out its current issues with upcoming fixes and improvements- read more on that through here.

To heal the pain due to my lack of timezone knowledge…

There's technically a 4th Call of Duty title releasing by the end of 2023.

Modern Warfare II
Warzone II
COD 2023
and something else.

Not much is known, but it's expected to release this year.