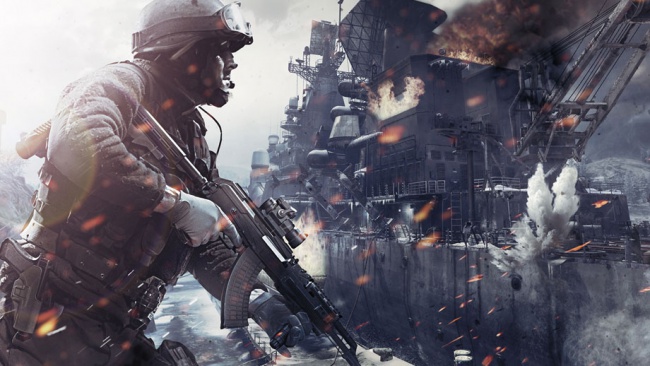 Call of Duty: Modern Warfare 3 will be seeing it’s final round of content collections by September. Activision recently announced that the Chaos Pack and Final Assault collections are set for release on August 9 and September 6 respectively for XBox 360.

Final Assault, on the other hand, offers 5 new multiplayer maps: “Gulch”, a mining town; “Boardwalk”, a beach level; “Offshore”, taking place on oil rigs; “Decommission” set on ocean liners; and “Parish” where players battle in the remains of the city.

It’s a good preparation for the oncoming torrent that is Black Ops 2, where Treyarch once again shines. More feedback on the content collections as they arrive.