Call Of Duty: Modern Warfare – Players Can Opt Out Of Playing Against Certain User Types In Cross-play

You can opt out if you're uncomfortable playing against some inputs 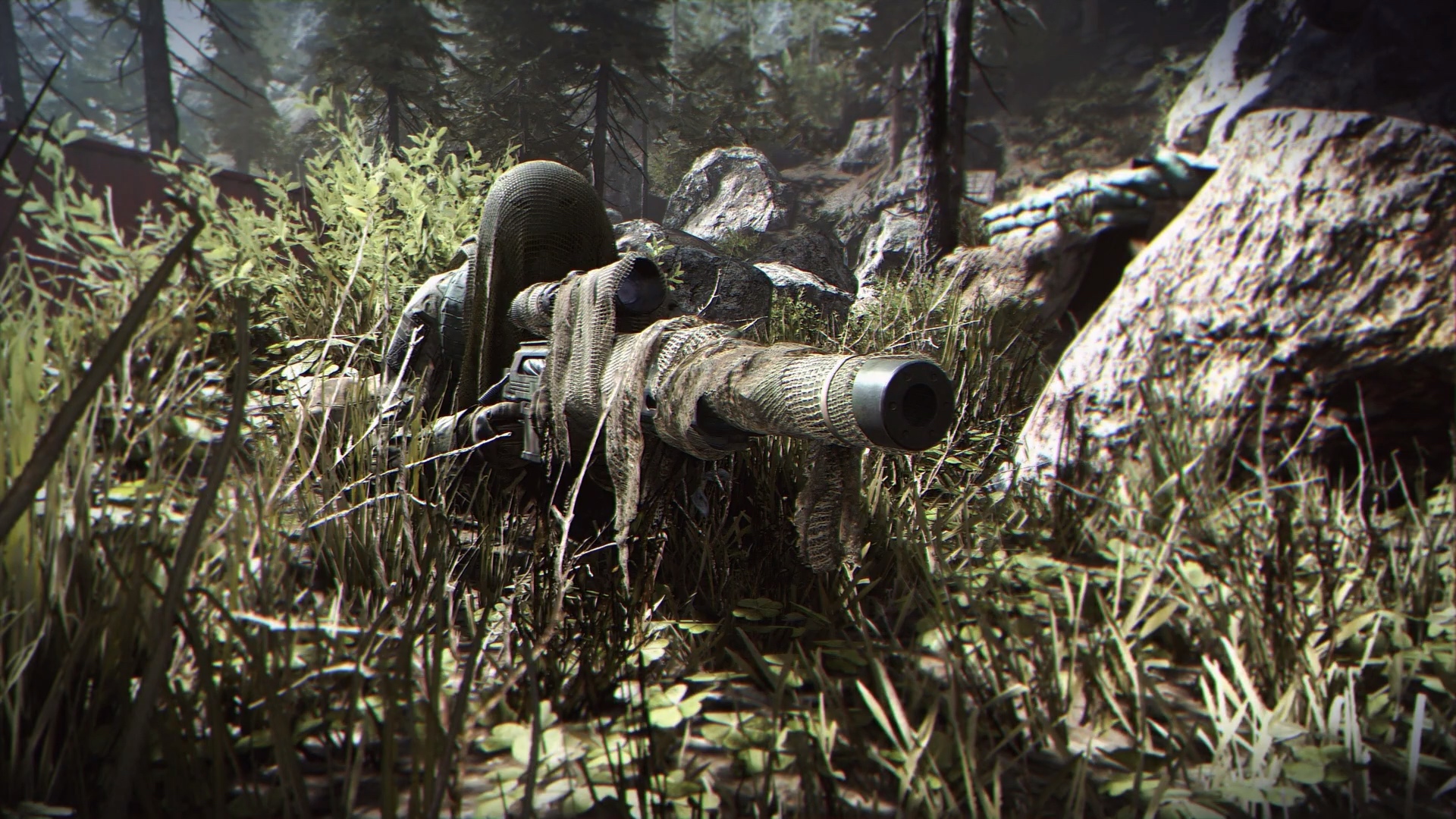 Call of Duty: Modern Warfare is coming at us fast. It will be here in just over a month, bringing with it a new engine that’s apparently “future proof” as well as a campaign that looks to shake things up a bit. As far as the multiplayer aspect goes, there’s a big change there in the form of crossplay across all three platforms the game will be released on. Nervous as a console player playing against Keyboard and Mouse? Or maybe as a PC player not too keen to have to deal with auto assist users? Well, there’s options for you, since you can opt out of playing against those types.

Call of Duty: Modern Warfare launches October 25th for PlayStation 4, Xbox One and PC. The opt out options will be available with the game’s beta, and the team will be taking feedback as the beta runs.