Apparently out one month later on Xbox One. 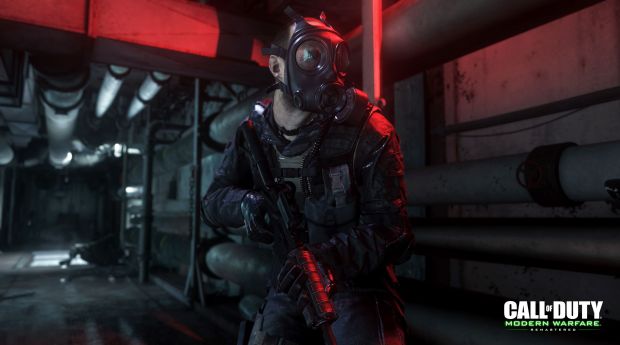 Remember when we all thought that Call of Duty: Modern Warfare Remastered would receive a standalone release at some point or another? Retailer GameFly lent fuel to those rumours when it listed a standalone version of the game for release on June 20th. That was earlier this year.

It’s now Amazon Japan that has a listing for the game and the release date is June 20th on PlayStation 4 (screen-caps via CharlieIntel). The Xbox One version is listed to arrive on July 20th which would make sense given the agreement between Sony and Activision. Is it a coincidence that both dates are pretty much the same? The PC version has not been listed as of yet.

As it stands, this should be treated as a rumour. We wouldn’t put it past Activision to announce a standalone release during Sony’s E3 presser, if only to promote the one month exclusivity that PS4 players could get.