Much lighter than many were fearing. 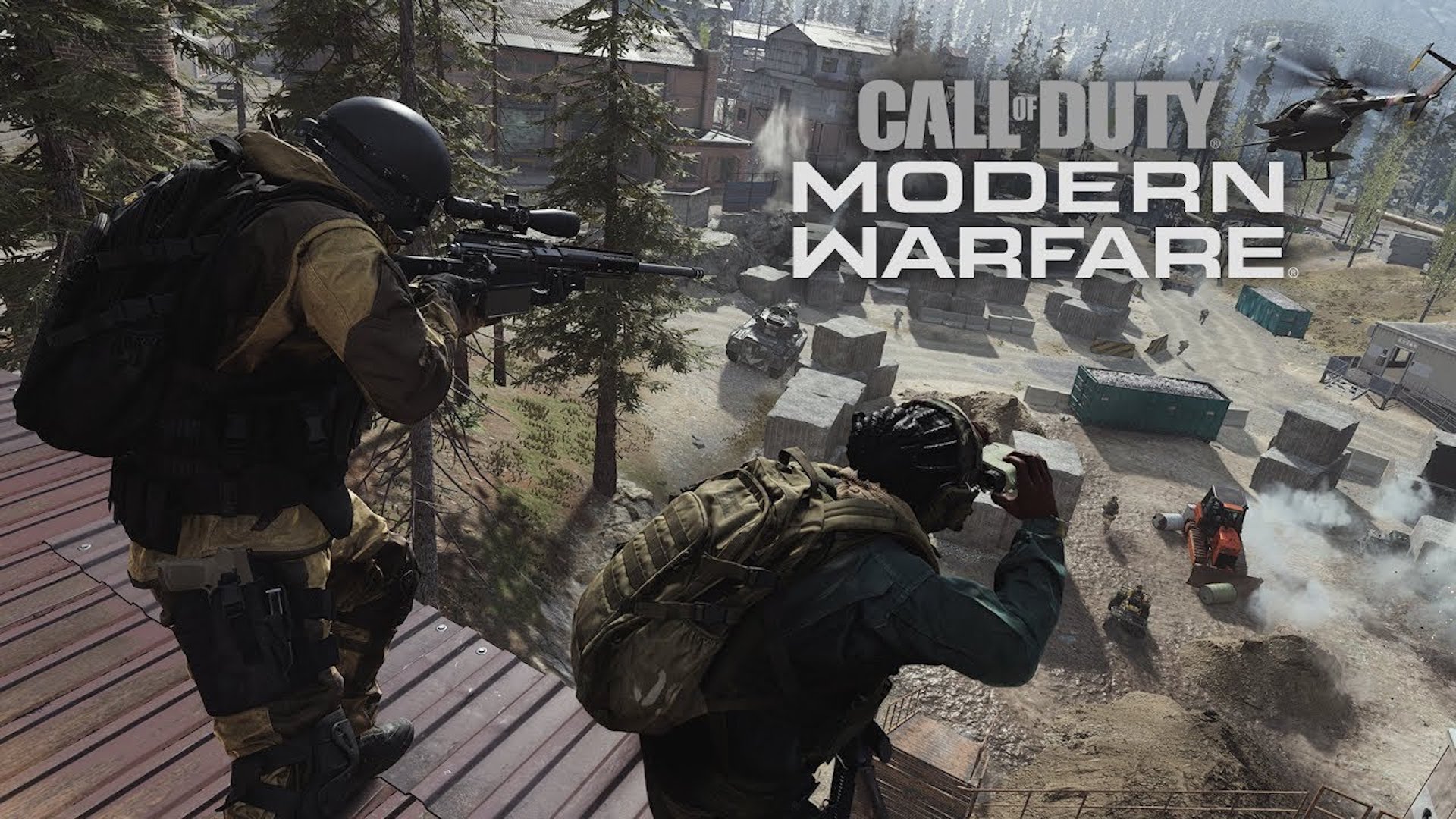 With Call of Duty: Modern Warfare just ten days away from launch, new information on the game is beginning to emerge. That includes its file size on the systems it will be on. The game’s page on the PlayStation Store has been updated, mentioning a storage space requirement of 60.86 GB.

One would assume that storage requirements for the game will be around that same figure on the Xbox One. On PC, the game’s requirements mentioned a whopping 175 GB of free space, but Infinity Ward later clarified that that also takes into consideration future updates and post-launch content, and doesn’t necessarily reflect the install size of the base game itself.

Call of Duty: Modern Warfare has been, unsurprisingly, in the middle of controversy surrounding loot boxes, though the developers insist that there will be no Supply Drops in the game (at least at launch, one would assume), and that the game will offer a “direct path” to unlocking new content. We’ll find out soon enough what that means when the game launches on October 25 for the PS4, Xbox One, and PC. Check out its launch trailer through here.