Is it happening? Please let it be happening! 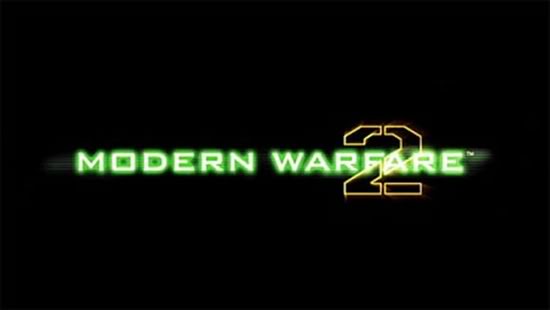 It appears as though what Call of Duty fans have long asked for will finally be happening- hot on the heels of the leak that Call of Duty 4: Modern Warfare may be included with some premium editions for this year’s Call of Duty game (allegedly called Call of Duty: Infinite Warfare), more leaks have cropped up on Amazon suggesting that not just the first game, the entire Call of Duty trilogy may be remastered for the current generation consoles.

The listing can be seen by visiting Amazon UK; it doesn’t tell us much beyond the fact that this compilation exists, and that it is being published under the Activision Classics label.

Personally, this being a remaster of the entire trilogy excites me- I didn’t care much for Modern Warfare 3, but Modern Warfare and Modern Warfare 2 are among my favorite multiplayer games of all time- playing them again on the modern consoles would be great.

Obviously the trilogy pack has not yet been announced officially, and neither has Infinite Warfare– that said, we are approaching the window within which Activision announces its Call of Duty projects each year, so we should be getting some official word soon.