Some minor updates for the shooter. 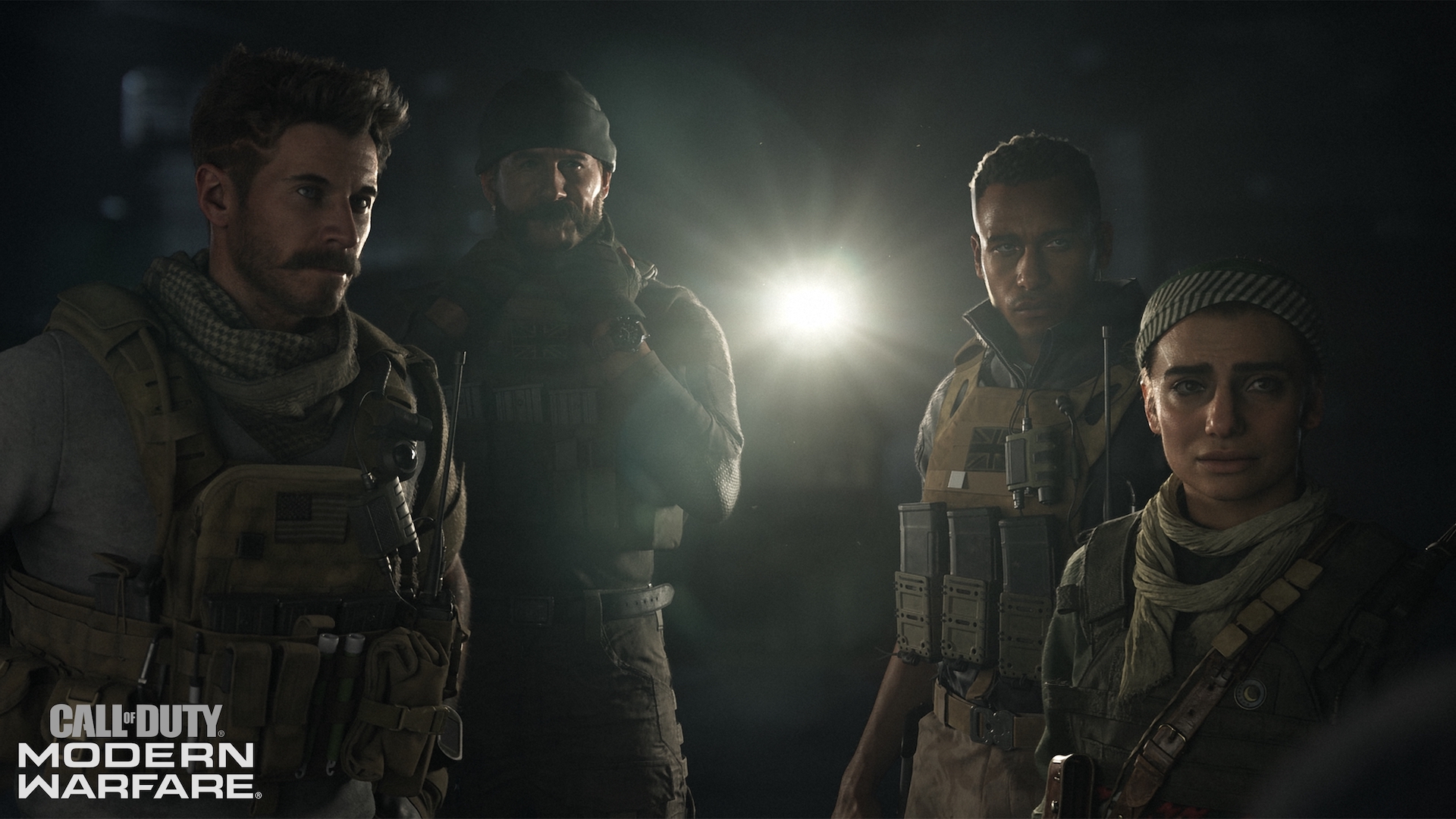 The annual entry in the Call of Duty series is here for 2019, and like the rising of the sun and moon, it’s already dominated the sales charts (though it’s also ruffled some feathers in some rather unexpected ways). The game will go strong for at least a year until the next entry hits, and that includes updating, of course, and today we got a minor update that improved some things for the shooter.

The 1.05 update was released and the notes in it are on the light side, but it seems the main focus was on stability, hoping to prevent some crashing issues some players have been having. It also has a fix for a Spec Ops achievements that wasn’t unlocking for some, an adjustment to Hardpoint and a Dead Silence Field Upgrade fix. You can see a list below or go to the official Reddit for it and all previous update notes.

Call of Duty: Modern Warfare is available now on PlayStation 4, Xbox One and PC. For news on the future updates of the Spec Ops missions, take a look through here.