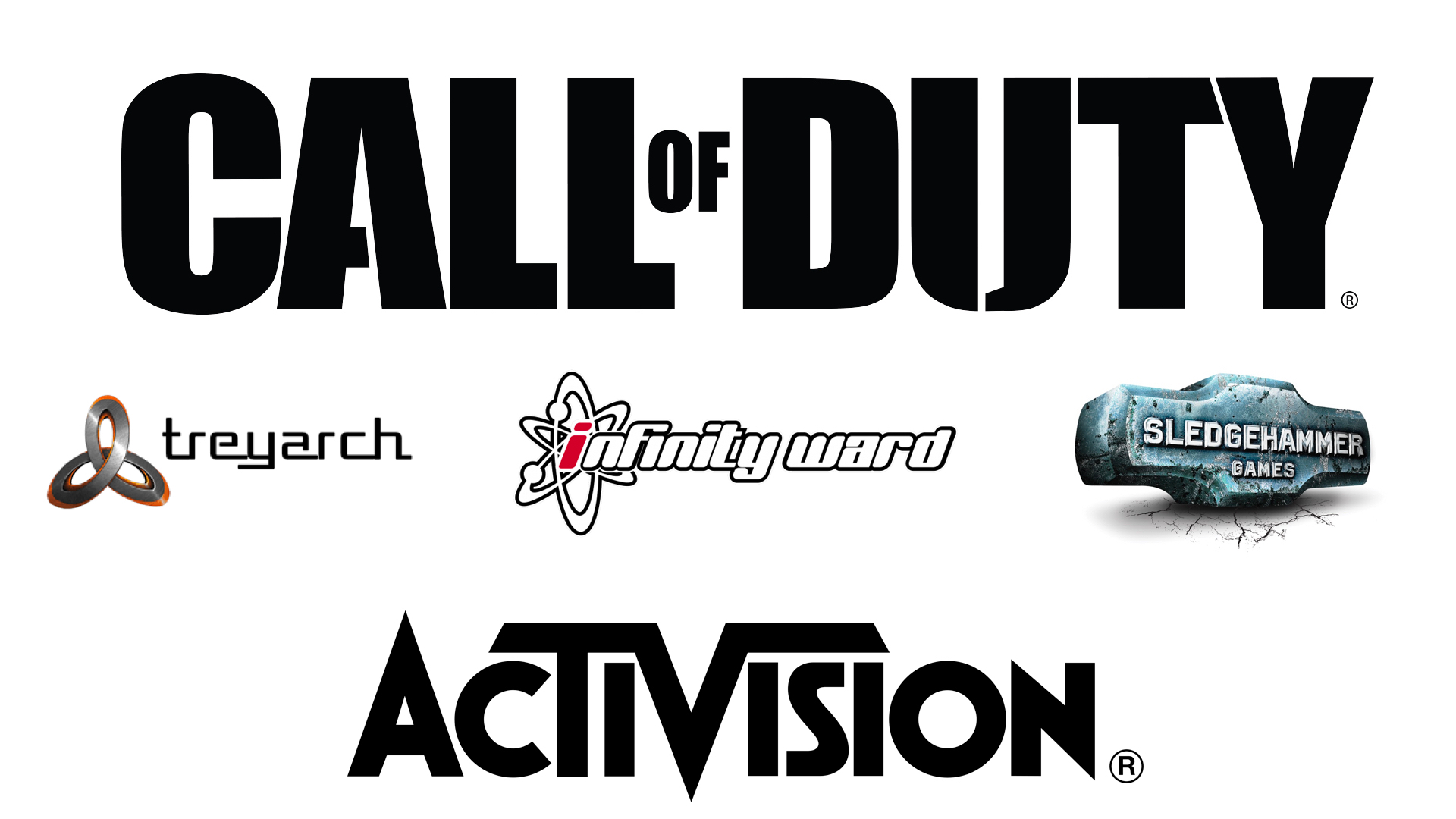 Activision announced at their recent quarterly financial meeting (via Niko Partners senior analyst Daniel Ahmad on Twitter) that the Call of Duty franchise has now collectively sold over 300 million units across the world.

Kicking off in 2003 with the Infinity Ward-developed Call of Duty, the series has seen 16 main instalments in the years since then, with Infinity Ward, Treyarch, and Sledgehammer Games serving as primary developers for the mainline series. There have been countless spinoffs as well, while over a dozen studios have also contributed to the development of a Call of Duty title at one point or another, including the likes of Beenox, Raven Software, Rebellion Developments, Aspyr, n-Space, High Moon Studios, and many more.

Call of Duty joins a very, very exclusive club of video game franchises that have managed to breach the 300 million sales mark. The likes of Super Mario, Pokemon, and Sonic have been among the only properties in games to gave accomplished this.

The next Call of Duty title is due out later this year and will be developed by Infinity Ward. It’s rumoured to be Modern Warfare 4, but we’ll know for sure what exactly it is very soon- Activision have confirmed that the game will be formally unveiled before the end of June.