If you don’t know what you’re getting, will you be more likely to notice that something’s changed? 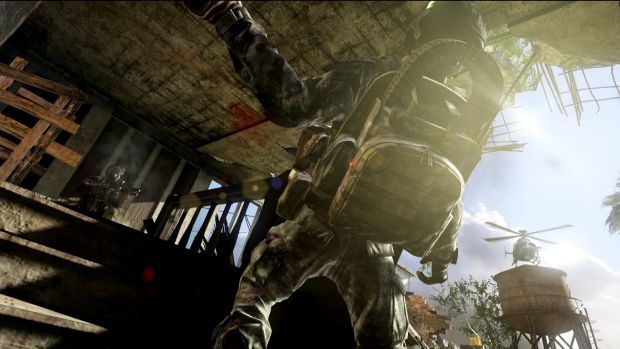 Remember when Treyarch design director David Vonderhaar received death threats for changes made to weapon balance in Call of Duty: Black Ops 2? Good times, right? According to Infinity Ward executive producer Mark Rubin, currently worked on Call of Duty: Ghosts, a lot of updates are happening to their games without players knowing it.

Speaking to NowGamer, Rubin stated that, “Basically the overall reasoning behind it all is we’re always updating the games, even whether the community knows it or not.

“We’re making changes that they don’t know about because we want to see the changes happen without [affecting] people’s sort of free perceptions on what they think has happened, so sometimes we stealth in changes to design and see how they react.”

This is done essentially for more honest feedback. “Without saying ‘hey we just did this, what do you think?’ and we’ll get responses ‘oh it’s tons better’ or ‘oh my god, it’s so much worse, you broke it’. A lot of times those answers aren’t as honest as they should be, so we stealth in updates to get more honest answers.

“In general our policy has been to continue to support the greatest game, trying to get the network connection specifically in player-to-player to get better from game to game. We’re constantly working on that and it’s probably one of the hardest that any of our programmers have to deal with, the internet.”

Call of Duty: Ghosts will be releasing on November 5th for current and next-gen consoles.