Insider Tom Henderson also indicates that an alpha is coming soon and that dynamic weather will play a role in some fashion. 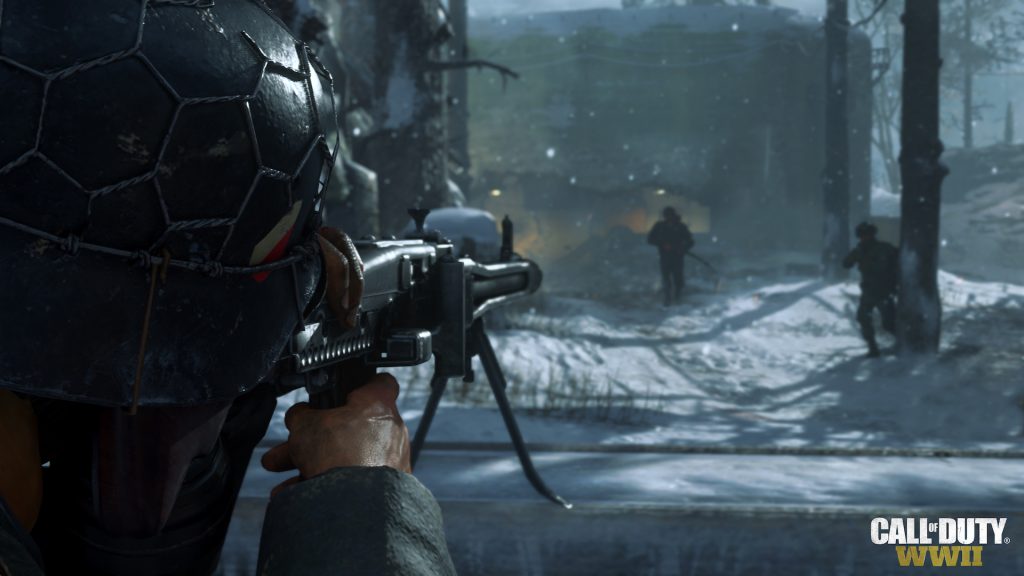 Sledgehammer’s Call of Duty: Vanguard recently had images of its promotional art and various editions discovered in update files for Call of Duty: Black Ops Cold War. Though the World War 2 setting and an open beta are all but officially confirmed, insider Tom Henderson offered up some more details via Twitter in some interesting ways. For instance, one tweet has Kermit the Frog holding a map with Henderson simply saying “24.”

This seems to indicate the title will have 24 maps at launch, though whether this is all for just PvP is unknown. Another tweet has the Military Alphabet with the words “A soon” indicating that an alpha is coming soon. Henderson noted in a third tweet that “dynamic weather in games is awesome” with an image showcasing Battlefield 2042 (which seems to point to Vanguard also having the same).

One tweet has an image of Treyarch and a link Zombie of by Bad Wolves, meaning that the former is working on this year’s Zombies mode. Finally, a tweet with an image of a calendar with the date November 5th in green, seemingly teasing the title’s release date. Take all of this with a grain of salt but even with how cryptic it may all seem, the hints are hard to deny.

Call of Duty: Vanguard is currently slated for Q4 2021 and will release for Xbox One, Xbox Series X/S, PS4, PS5 and PC.