The recently-launched sequel to Call of Duty's Battle Royale seems to be having a strange bug that ignores the fact that it should be free-to-play. 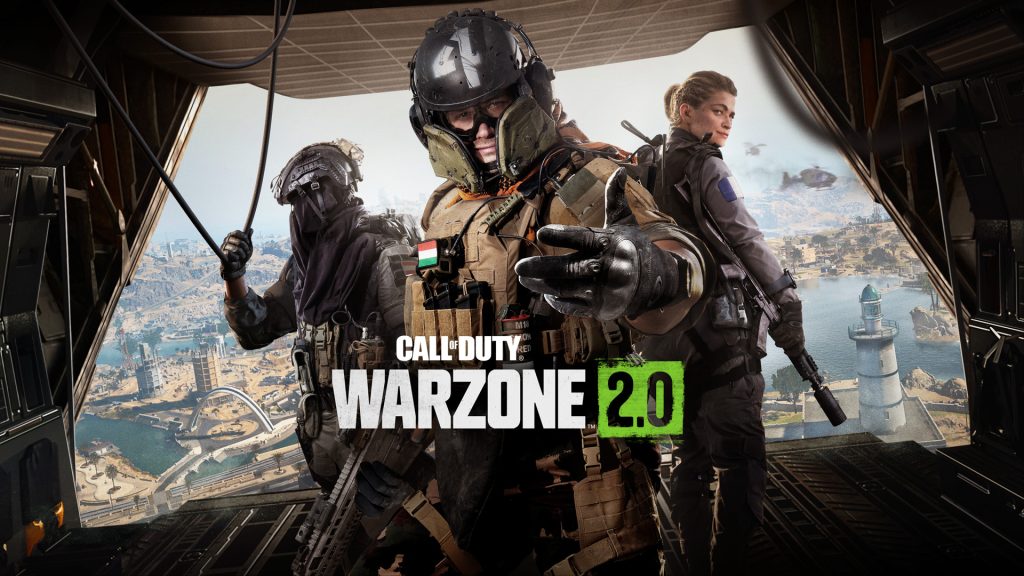 According to Reddit user Unf0cused, the bug seems to be relatively new, as it hadn’t affected the player since the battle royale’s release last week. However, trying to hop into the queue for Battle Royale Solos, they are getting a prompt asking them to “purchase Modern Warfare II to have access to everything”.

According to other posts in the thread by Unf0cused, the bug seems to only be affecting the battle royale mode, and the DMZ mode seems to be unaffected, but not without bugs of its own that have to do with player contracts and having issues connecting to the server.