The new Battle Pass will be built around a combat map that players will be able to navigate freely, targeting specific rewards. 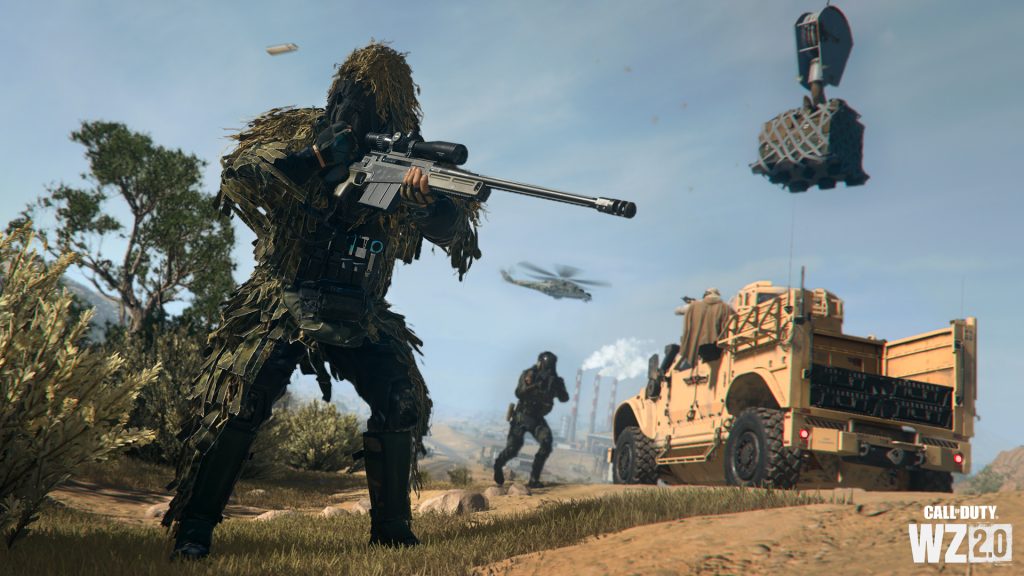 Call of Duty players are set to receive a healthy dose of new content imminently, with November 16 bringing with it the launch of Call of Duty: Warzone 2.0 and the first season of Modern Warfare 2 and Warzone 2.0. Plenty of new content is going to be added, though one of the most significant additions is a new Battle Pass system. Activision has now revealed new details on it with a new trailer.

Unlike previous Call of Duty Battle Passes, the new Battle Pass will not be a linear chart of rewards, and will instead be set on its own, separate combat map with multiple sectors and subsectors. Players will be able to decide their path through the map and target specific rewards. Completing all five rewards in a sector will unlock a new one.

If you purchase the premium Battle Pass, you will have access to over 100 rewards, which will also include Operators, weapon blueprints, and Call of Duty Points. Check out the trailer below.

Warzone 2.0 and the first season of Modern Warfare 2 and Warzone 2.0 will launch on November 16. Upon Warzone 2.0’s launch, the original Warzone will go temporarily offline, and will be relaunched on November 28 as Call of Duty: Warzone Caldera.

Activision recently released a trailer showing off the high-octane action in Warzone 2.0’s battle royale and DMZ modes. Check it out through here.