Activision says the new Battle Pass system will allow players to have "more choices and more agency than ever before." 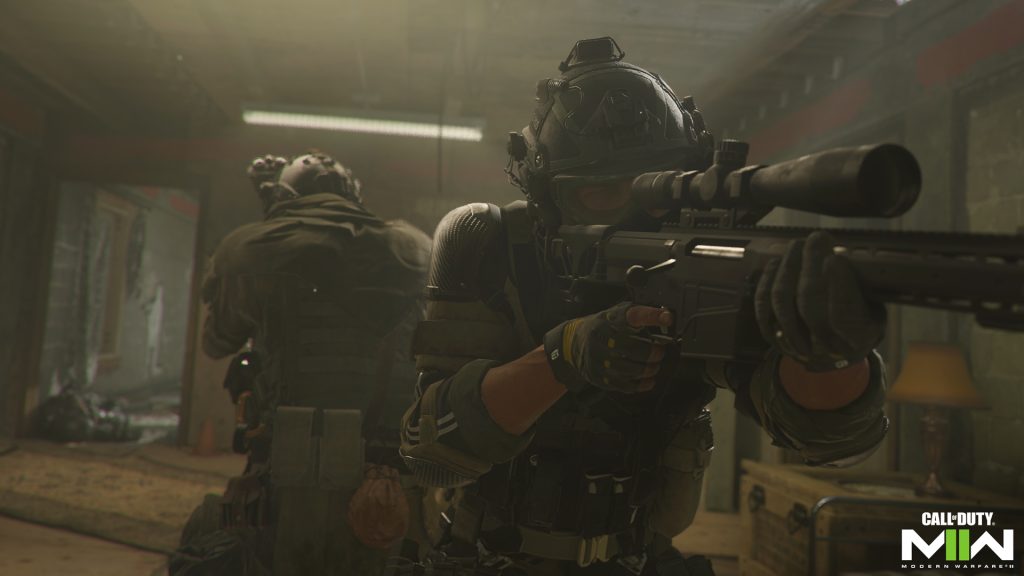 Season 1 of Call of Duty: Modern Warfare 2 and Warzone 2.0 will be launching on November 16, coinciding with the launch of the latter, and as you’d expect, it’s looking like it’s going to be a pretty packed season of new content. Players can expect new maps, Operators, and much more- which also includes a brand-new Battle Pass system.

As detailed by Activision, the new Battle Pass will give players “more choices and more agency than ever before”. Rather than being presented as a linear selection of unlockable tiers, the Battle Pass will now essentially be an entire multi-sector map screen of its own. “Players will unlock items using earned Battle Token Tier Skips across this map, which is themed within the current season,” Activision explains. “Each map has at least 20 Sectors with five items in each Sector — tokens can be used to either unlock adjacent Sectors or earn more items within an unlocked Sector.

“Essentially, these tokens can be used to unlock specific items within the Battle Pass at your own pace — whether it is a new free functional weapon or a cool new Operator Skin, you have control over what gets unlocked earlier on the road to 100% map completion. Are you looking for a particularly impressive Operator Skin, Weapon Blueprint, or one of the new weapons? Then pick the appropriate Sector and start acquiring tokens to unlock those items!”

More details on the new Battle Pass system will be arriving next week. Until then, you can get a sneak peak at what its multi-sector map will look like below.

Call of Duty: Modern Warfare 2 is available on PS5, Xbox Series X/S, PS4, Xbox One, and PC. Warzone 2.0 will launch on November 16 for the same platforms. 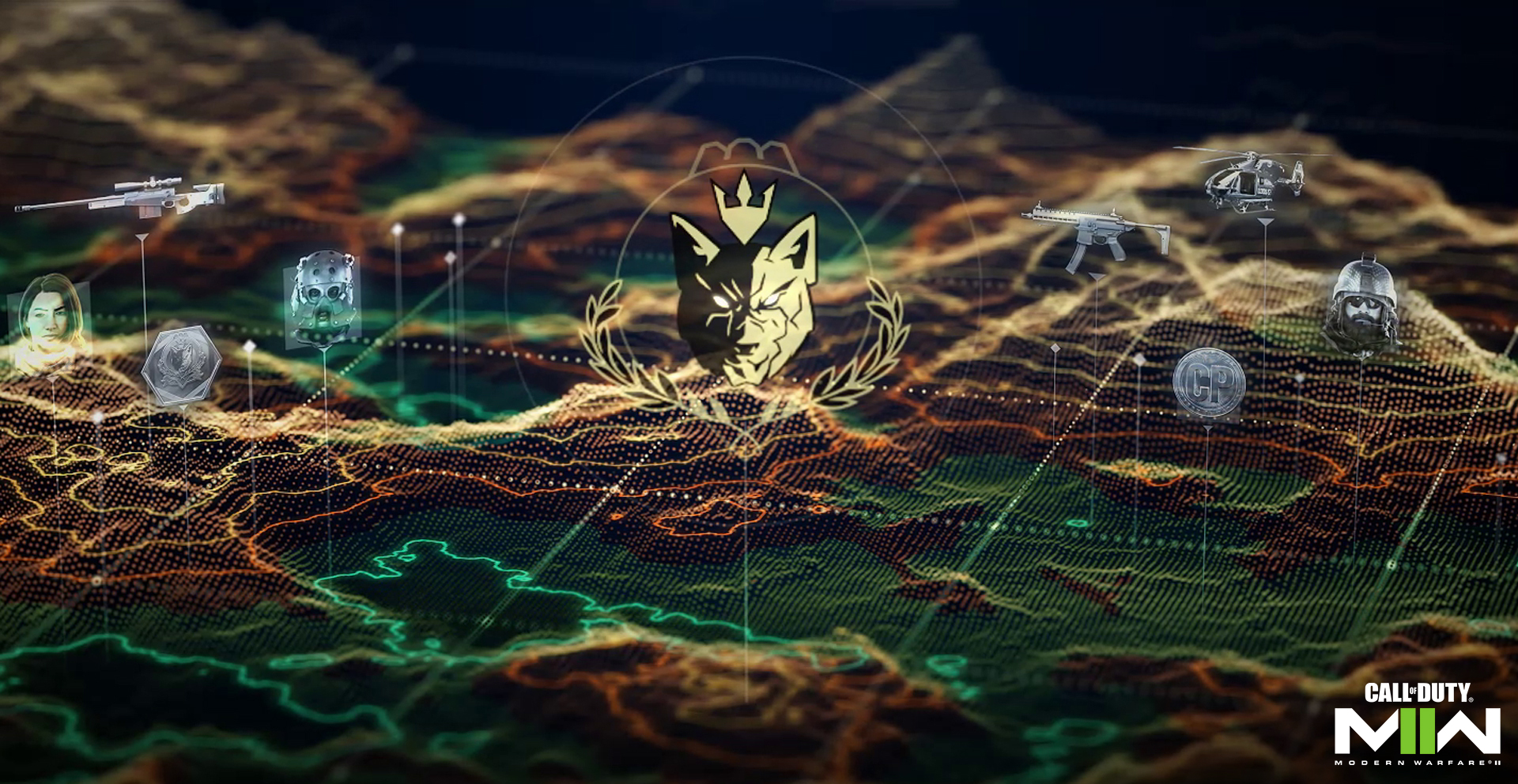