Call of Duty: Warzone and Vanguard Season 2 is Now Live

The new season for Call of Duty: Warzone and Call of Duty: Vanguard is officially live for PC and consoles, bringing in plenty of fixes and new content. 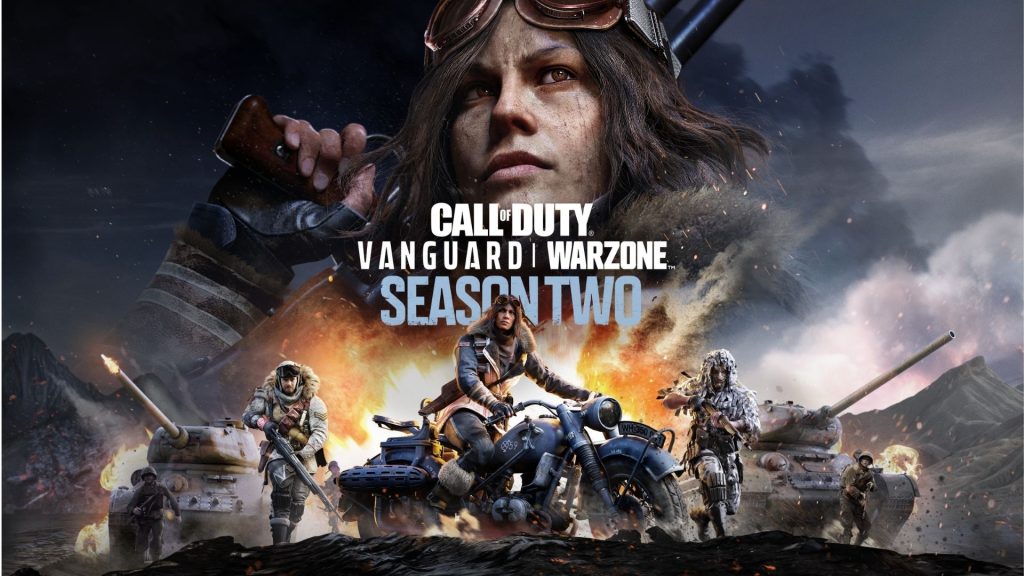 The much-awaited update of Call of Duty: Warzone and Call of Duty: Vanguard is officially live for all platforms, as Activision has made season 2 of the game available for everyone to enjoy and sink their teeth into. Developer Raven Software has, of course, been working on and teasing the update for some time, and Activision has promised significant improvements to the experience with it.

While the patch notes for season 2 are pretty expansive and filled to the brim with information about all the new things being added to the game, some of the key takeaways are the new vehicles that are being added, such as Bomber Plane, new locations, like the Chemical factory and underground Chemical Weapon Research Labs, new gameplay features, such as the addition of Nebula V ammo and Bombs, quality of life updates, and much more. Season 2 will also bring in a new 100 tier battle pass for players to earn rewards in, of course.

Raven Software has also made the download size for the updates available, with PlayStation 4 and PlayStation 5 needing 14.1 GB of space, Xbox One and Xbox Series X/S needing 13.7 GB of space, and PC needing a combined space of 15.5 GB if one wants to download the Warzone and Modern Warfare updates together- otherwise, it will only require 11.5 GB for just the former.

You can read the patch notes in their entirety through the lin. For now, here are some key highlights from the Call of Duty: Warzone and Call of Duty: Vanguard Season 2 update, which is now live on all platforms.